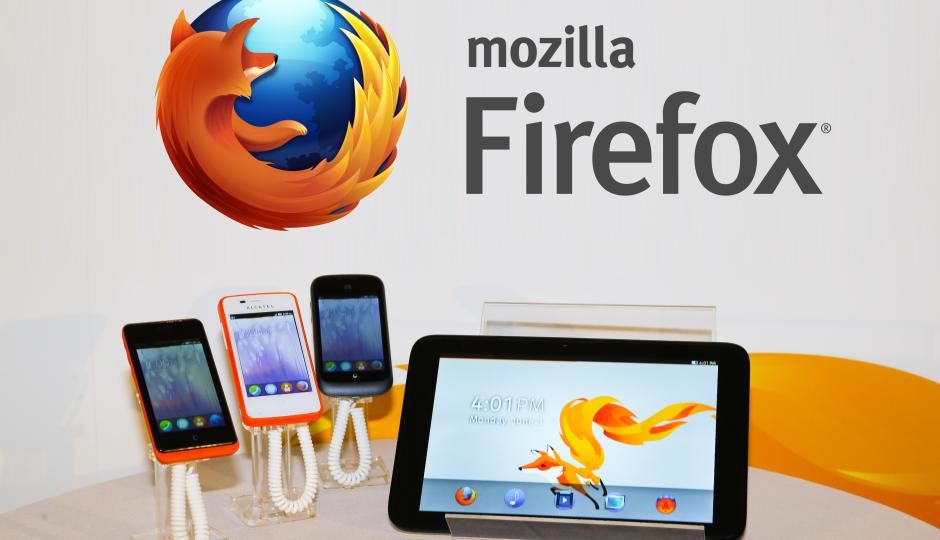 Mozilla Foundation, which is famous for its Firefox browser, is planning to launch super-low-cost smartphones in India and Indonesia in the second half of 2014. These budget smartphones powered by Mozilla's Firefox OS will start from $25.

Firefox has already launched low-budget smartphones in Europe and Latin America starting from $60. The US-based company has collaborated with four handset makers as well as five wireless carriers to provide five Firefox-powered smartphones in Europe and Latin America. The company is now targeting emerging markets like India and South East Asia with an aggressive pricing.

Mozilla Chief Operating Officer, Gong Li during an interview said that on the sidelines of the Mobile Asia Expo."One U.S. dollar means a lot of things to consumers in emerging countries," he said. "It's difficult to sell smartphones that cost more than US$50 in those markets."

To tap the next billion first-time smartphone users, Mozilla is collaborating with Chinese chip maker Spreadtrum Communications Inc. to unveil a low-cost chipset that enables smartphones priced at $25 this year. The company has already partnered with handset makers Spice and Intex to launch its budget handsets in India.

"With a $25 price tag, there is no price gap between a smartphone and a feature phone," Mr. Gong said. "This attractive price point would help motivate feature-phone users to switch to smartphones."

Low-cost smartphones are becoming increasingly popular in emerging markets like India. Companies like Nokia, Samsung and Micromax are already targeting the budget smartphone segment and the prices of smartphones are expected to go down even further. Chipmaker ARM predicts that a $20 smartphone running Android and single-core Cortex A5 based SoC will go on sale “in the next few months”.

The Firefox OS handsets will not be able to compete with the majority of iOS, Android, and Windows Phone devices, but the low price devices will definitely attract first-time smartphone buyers.

Samsung has also developed its Tizen OS, that will power its Galaxy Gear smartwatches and has already launched its first Tizen OS powered smartphone called the Samsung Z.

Ubuntu, Canonical’s popular desktop OS, is also planning to launch its Ubuntu smartphones in 2015. The mobile version of Ubuntu was announced nearly two years ago, and the OS has been available to developers since last year.