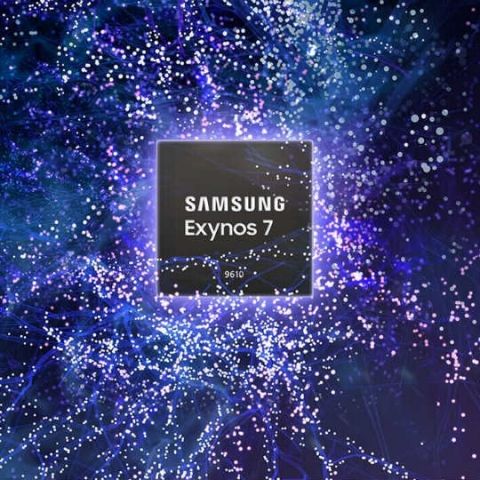 Samsung's profit took a hit, owing to its bad performance in the chip business, but now the company seems to have a plan in place to cut its losses. A media report has claimed that Samsung will be providing its mid-range processor to Motorola. 91mobiles says that the Lenovo-owned company is developing two phones that will run on Samsung’s 7-Series Exynos 9610 processor and are speculated to arrive as Android One offerings.

These Motorola phones are expected to be placed in the mid-range segment. The company has been using Qualcomm chipsets in its phones but in some devices, it employs MediaTek mobile platforms. Hence, it could arguably be the first instance when Motorola ditches its regular chip providers for a new one. Generally, Exynos processors are designed to work in maximum synchrony with Samsung phones, however, the South Korean company seems to have decided to open its doors for other OEMs.

Samsung launched the Exynos 9610 in March last year and the chip is mostly aimed at enhancing mobile photography. It features a vision and image processing unit that is based on a neural network engine. Samsung says that the vision image processing unit “paves the way for DSLR-like picture quality and functions on the mobile devices.” The Exynos 9610 is an octa-core mobile processor that is built on a 10nm FinFET process and is capable of shooting 480fps slow-motion videos in full HD, and 4K at 120fps.

This SoC is said to bridge the gap between the Exynos 7885 and the Exynos 9810. It comes embedded with a low power core based on Cortex-M4F, which enables always-on sensing applications like gesture recognition and context awareness. With a Category 13 LTE modem with 3CA (carrier aggregation), it can support maximum download and upload speeds of 600Mbps and 150Mbps respectively.

Motorola launches Moto G7 family of phones: Specs, prices and all you need to know