Fifty Moto Hubs will be inaugurated in Chennai alone. The handset maker had announced opening 100 "Moto Hubs" in Karnataka earlier this week. 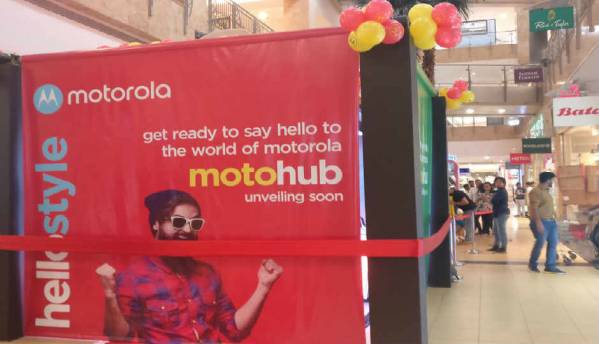 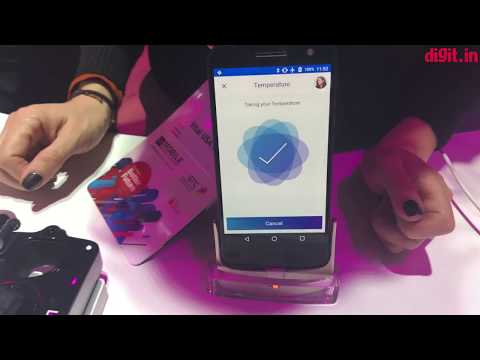 In a bid to strengthen its retail presence in the southern region, Motorola India on Friday announced it will open 100 Moto Hubs in Tamil Nadu where customers can experience the entire range of Motorola devices. The devices include the newly-launched Moto Z2 Force and Moto X4 smartphones. Fifty Moto Hubs will be inaugurated in Chennai alone, the company said in a statement.

"Moto Hubs is a way to address customers' needs by offering them a platform to interact, engage and purchase. We will continue to expand our retail presence," said Sudhin Mathur, Managing Director, Motorola Mobility India. The handset maker had announced opening 100 "Moto Hubs" in Karnataka earlier this week.

The Lenovo-owned company has already partnered with Poorvika Mobiles in 43 cities in Tamil Nadu, Puducherry and Karnataka and with Big C and Lot Mobile stores across 55 cities in Andhra Pradesh and Telangana to provide retail access to consumers. Moto Hubs offer accessories such as on-ear and in-ear headphones, Moto shells and phone covers.