Motorola to keep its pure Android experience despite Lenovo's acquisition

All of you Motorola owners who feared that Lenovo might change the software on Moto phones, its time to rejoice. 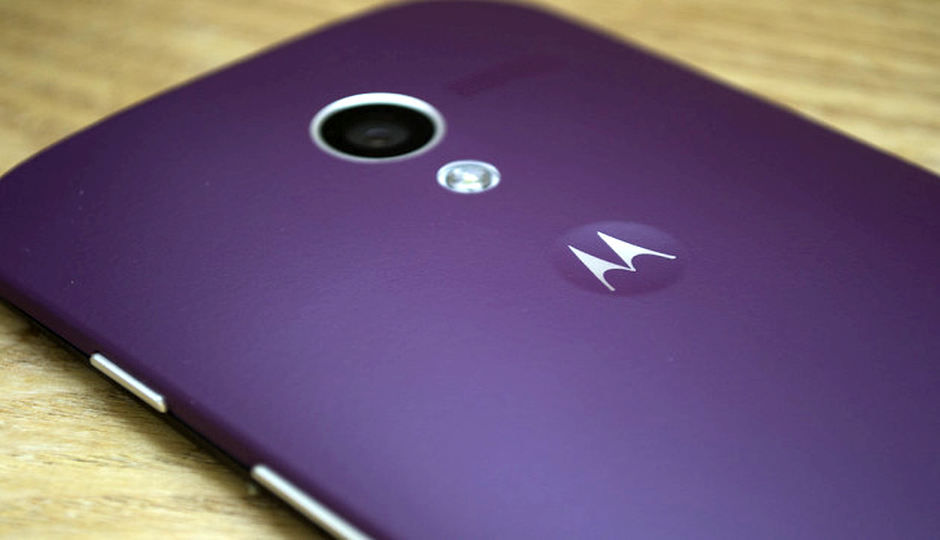 Motorola to keep its pure Android experience despite Lenovo's acquisition

In a live Google hangout held yesterday, Punit Soni, VP of Software at Motorola answered live questions asked by users who joined the hangout. One of the important questions asked was "will future versions of the Moto X and Moto G stick with almost-stock Android?" Soni's answer was a comprehensive "yes".

He also added that "the core premise of the software strategy is making sure we have pure Android, and that we can provide the best experience to users."

Such a move is likely to enhance the popularity of future Motorola's Android phones with Lenovo also trying to maintain the already gained popularity of its subsidiary. All the users who might have feared about any changes that Lenovo might induce in future Motorola phones need not to worry anymore.

Motorola is about to launch a few smartphones such as the Moto X 1 which might come with 25 backplate options. Another expected smartphone from Motorola is the budget Android handset called Moto E. Moto X 1 is likely the next flagship smartphone from Motorola featuring high-end specs and the company is expected to launch it alongside the Moto 360 smartwatch. The budget Android smartphone, Moto E on the other hand might feature a 4.3-inch 720p display with a 1.2GHz dual-core smartphone coupled with 1GB of RAM. It is also expected to run on the latest Android KitKat 4.4 out-of-the-box.