Motorola Razr 5G is confirmed to launch on October 5 in India, the company has announced. The Razr 5G will go on sale on Flipkart. Motorola could price the Razr 5G at around Rs 1,02,000 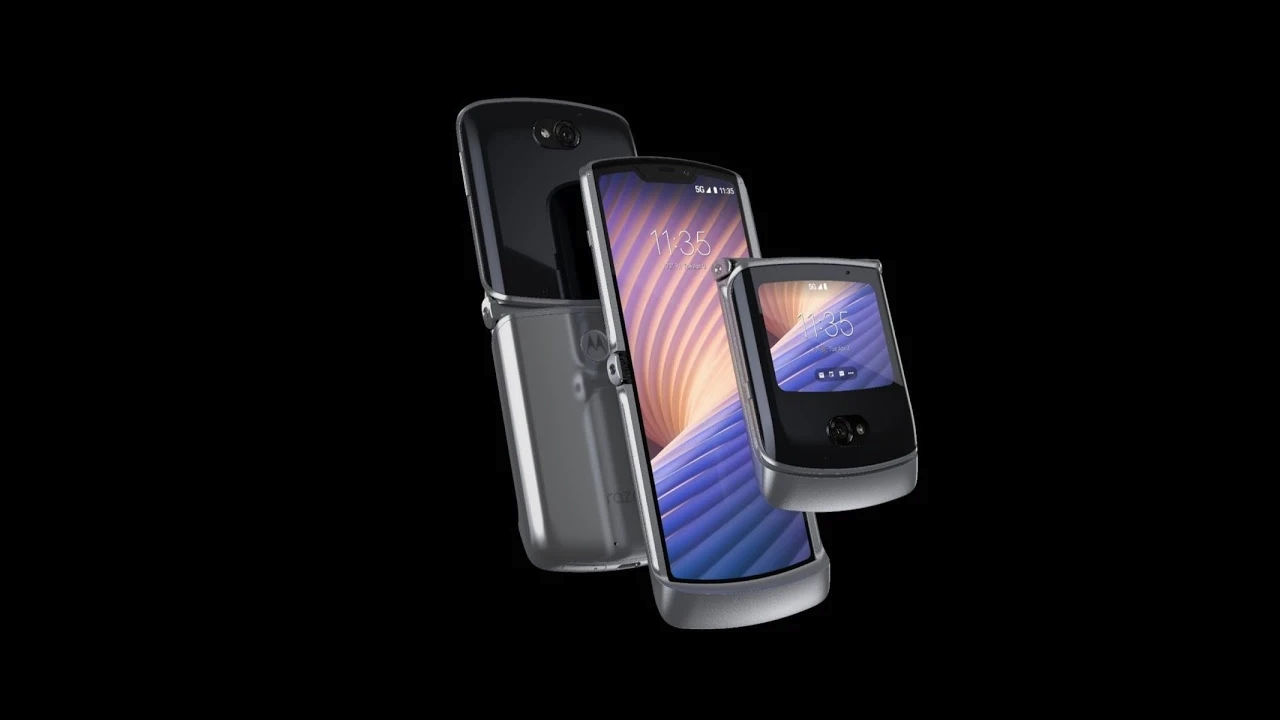 The Motorola Razr 5G is confirmed to launch on October 5 in India, the company has announced officially. The Razr 5G was announced on September 10 last month in the US and is now arriving in India next week. Motorola had started releasing teasers for the upcoming launch since the past week and now we know the launch date of the Razr 5G in India.

According to a tweet by the official Motorola India Twitter handle, the Motorola Razr 5G is slated to launch on October 5 at 12 PM and will go on sale on Flipkart later in the month. The Razr 5G is priced $1,399 in the US which puts it around Rs 1,02,000 by direct conversion and we expect the company to launch it in India at around the same price.

Previously, Motorola had also announced it is collaborating with Flipkart to launch Moto-branded washing machines, refrigerators and air conditioners soon and these products are likely to be unveiled during the Razr 5G launch on October 5.

The Motorola Moto Razr 5G features a 6.2-inch main foldable POLED display that has a 2142 x 876 pixels resolution along with a secondary G-OLED display measuring 2.7-inch and 800x600 pixels resolution. The frame of the phone is built from 7000 series aluminium while the hinge is made from stainless steel. The rear panel and secondary screen are topped with a layer of Gorilla Glass 5.

When unfolded, the Razr 5G measures 7.9 millimetres and weighs 192 grams. It also comes with water-repellent coating for protection against usual splashes of water and dust.

The Razr 5G is powered by the Qualcomm Snapdragon 765G processor with an octa-core CPU and Adreno 620 GPU. This is paired with 8GB RAM and 256GB storage with no support for storage expansion. It runs on Android 10 out-of-the-box.

Moto Razr 5G features a 48MP primary camera with an f/1.7 aperture and OIS support. It can record in 4K at 30FPS and 1080p at 120FPS. When unfolded, there is a 20MP selfie camera in a notch cutout upfront.

The Razr 5G comes equipped with a 2,800mah battery with support for 15W fast charging out-of-the-box.