Catering to the demands of masses, Motorola is opening an offline store ‘Moto Hub’ at the Great Indian Place mall in Noida today 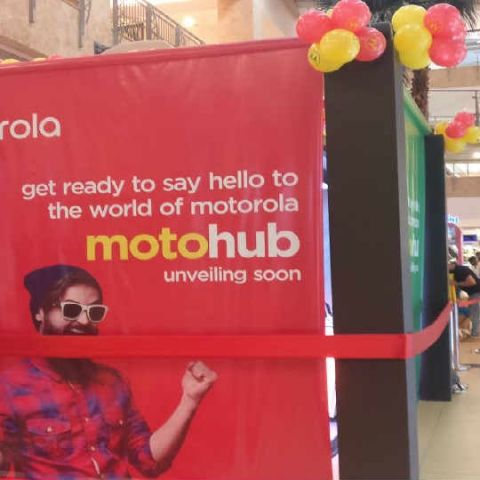 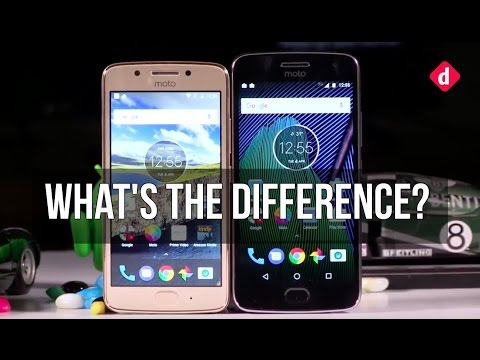 Motorola is all geared up to launch its first offline retail store in Noida today dubbed the ‘Moto Hub’. The offline outlet is located at the Great Indian Place mall and according to news18 its unveiling is set to take place on August 3, starting 11:30am.

The Lenovo owned smartphone giant has also prepared to sell its products such as smartphones and accessories offline. Motorola recently launched the Moto E4 and Moto C which were exclusively for the offline market. Motorola had a slew of phones released in India this year like the Moto C, Moto C Plus, Moto E4, Moto E4 Plus and Moto Z2 Play.

Motorola yesterday revealed the G5S and the G5S plus globally. Both the phones are an upgrade on the G5 and G5 plus which were launched a while ago. The Moto G5S is powered by Qualcomm Snapdragon 430 platform and features an Adreno 505 GPU. It features a 5.2-inches 1080p display which is equipped with Gorilla Glass 3. At the back of the Moto G5S has a new 16MP camera sensor, which sits behind an f/2.0 aperture lens and supports PDAF. The 5MP camera at the front remains the same, but now the phone offers 3GB of RAM coupled with 32GB of storage. The G5S is powered by a 3000mAh battery and it runs on Android 7.1.1 out of the box.

Most of the specs on the Moto G5S plus are the same as the G5S except the 2.0GHz octa-core Qualcomm Snapdragon 625 platform powering it. It is launched in two variants: 3GB RAM and 32GB storage and there will be a 4GB coupled with 64GB storage. The shooter has also been updated with a dual camera setup featuring two 13MP cameras as opposed to the single 12MP on the G5 plus. The front facing camera has also been upgraded to 8MP with an f/2.0 aperture lens.

If you are confused between which Motorola phone you should buy, take a look at our best Motorola smartphones in India.