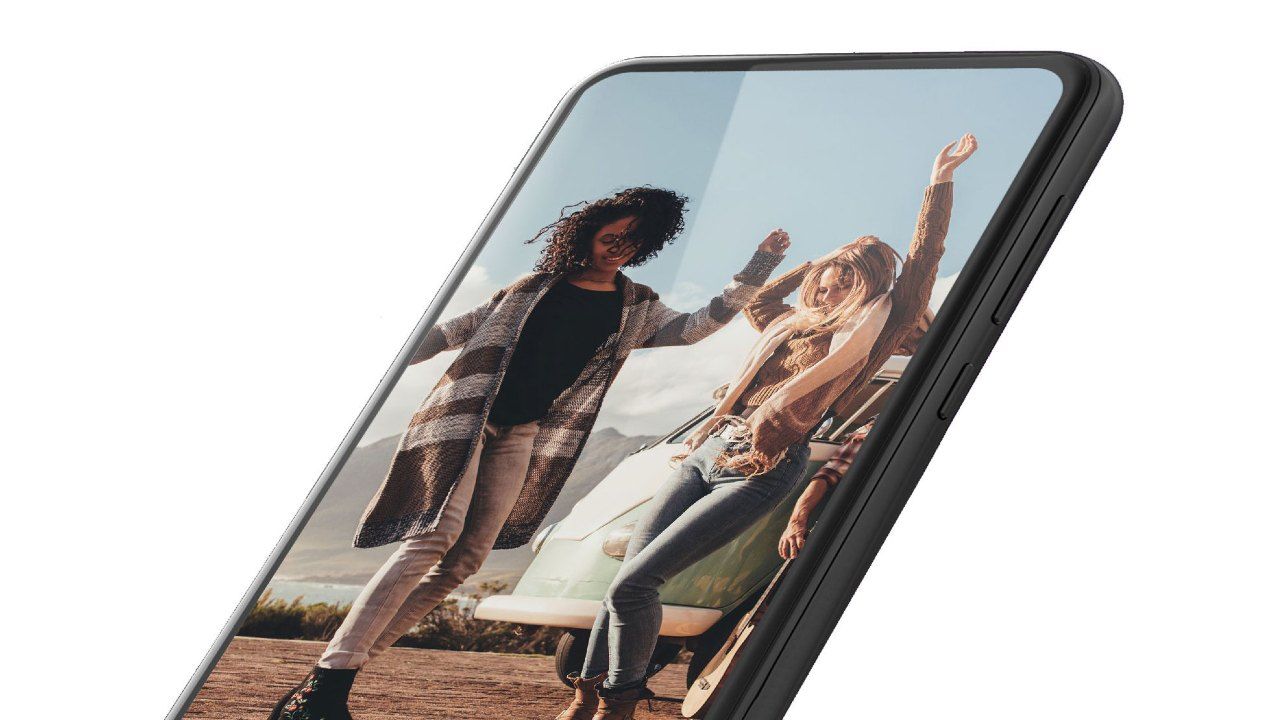 Motorola One Hyper, the company’s first smartphone with a pop-up selfie camera is all set to debut today. The launch of the smartphone is set scheduled to begin at 9.30 AM Brazil time (6.00 PM IST). The device was recently certified by NTBC in Thailand. The One Hyper has been reportedly spotted on US FCC with model number XT2027-1. Additionally, the battery capacity of the phone has surfaced on the internet. Motorola One Hyper is tipped to pack a 4000mAh battery.

Motorola One Hyper could feature a full-HD+ IPS notch-less display. It is tipped to be powered by the Qualcomm Snapdragon 675 chipset, paired with 4GB RAM and 128GB of internal storage. It is said to sport expandable storage via microSD card.

In the optics department, Motorola One Hyper is rumoured to come with a dual rear camera setup: a 64MP primary sensor + an 8MP secondary sensor. As of now, we have seen 64MP camera smartphones from Realme, Xiaomi and Samsung. Coming to the USP of the One Hyper, the pop-up module may come with a 32MP selfie sensor with an aperture of f/2.0.

Motorola One Hyper is likely to run Android 10 out of the box. Moreover, the device is said to have USB Type-C port along with fast charging support alongside a 3.5mm headphone jack. Earlier leaks have also shown a glowing ring around the Motorola logo on the rear panel. It may compensate for the loss of the notification light from the front.