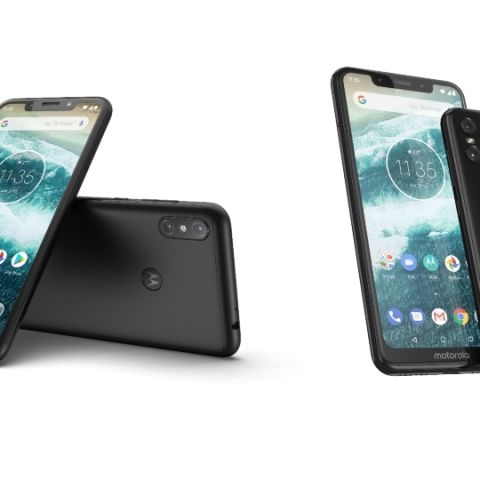 After numerous speculations, reports and leaks, Motorola has finally made its Motorola One and Motorola One Power smartphones official. As previous reports tipped, the two devices are a part of Google’s Android One initiative and are bound to get timely software updates and security patches. Both the devices run on Android Oreo and the company has promised to soon roll out the Android 9.0 Pie update for them. While the Motorola One is a less powerful variant of the Motorola One Power, both the handsets feature a dual-rear camera setup and come with a notched display.

Motola One, One Power Price and Availability

The Motorola One comes in a 4GB RAM/64GB storage variant and is priced at €299 (Rs 24,759 approx). It will be available in Europe, Latin America and Asia Pacific in the coming months. India specific pricing and availability of the device is not known yet.

Motorola has announced that the One Power will be available in India starting in October. It comes with 3GB and 4GB RAM models, coupled with 32GB and 64GB internal storage respectively. However, there is no word on what it could be priced at.

The Moto One smartphone features a 5.9-inch HD+ 19:9 notched LCD “Max Vision” display. It is powered by the Qualcomm Snapdragon 625 with Adreno 506 GPU and is backed by a 3000mAh battery. It comes bundled with TurboPower charger that the company claims can deliver up to 6 hours of power in 20 minutes. In terms of optics, the smartphone comes equipped with a 13MP + 2MP dual-rear camera setup with f/2.0 aperture and 1.12μm pixels. On the front is an 8MP sensor that supports portrait mode with a f/2.2 aperture. 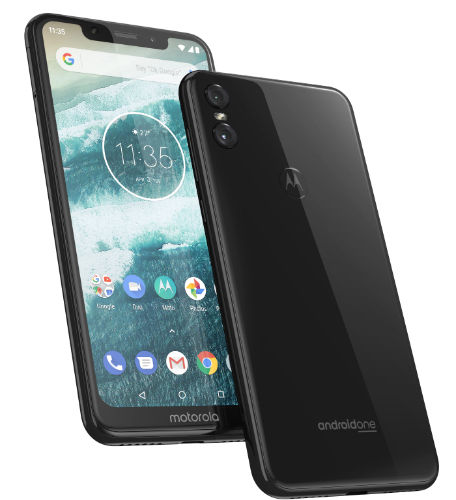 The Moto One Power sports a 6.2-inch Full HD+ 19:9 notched “Max Vision” display. It is powered by the Qualcomm Snapdragon 636 with Adreno 509 GPU and comes equipped with a 5000mAh battery. It also supports the TurboPower charger, which is said to can deliver up to 6 hours of power in 15 minutes of charging. Talking about the camera, the device features a 16MP + 5MP dual-rear camera setup with f/2.0 aperture and 1.12μm pixels. On the front is an 8MP sensor that supports portrait mode with a f/2.2 aperture. 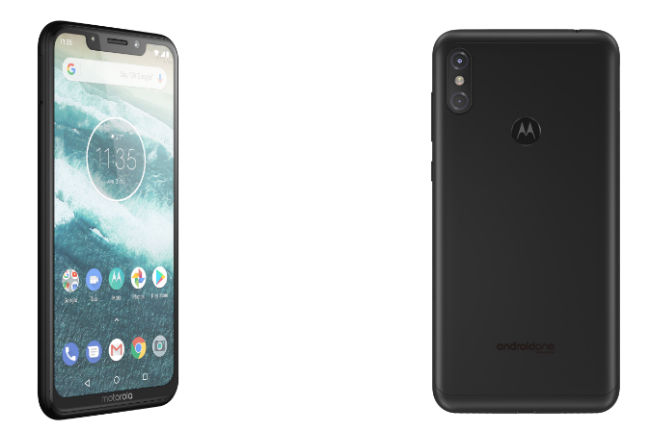