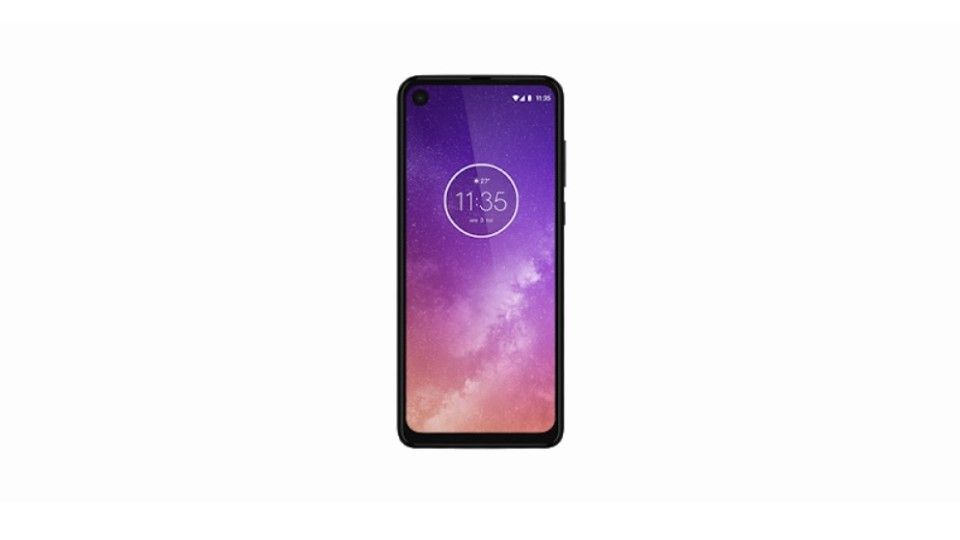 Motorola One Action was spotted on Amazon Germany.

There have been rumours about the Motorola One Action for the last month. It was spotted on the Android’s Enterprise Recommended devices website. Now, the smartphone was briefly listed on the Amazon Germany website. While the page listing has been taken down, it was already too late as the details of the phone were leaked online.

According to a report by WinFuture, the Motorola One Action was listed on the Amazon Germany website under Motorola One Vision(₹ 14290 at amazon), its predecessor. The smartphone is expected to be launched during IFA 2019 that is scheduled to take place from September 6 to September 11 alongside other Motorola One devices as part of the Android One programme.

According to the report, the Motorola One Action could be priced at EUR 299 (approx Rs 23,710) for the 4GB RAM + 128GB storage variant. The leak also suggests that there will be cheaper configurations with 3GB RAM and 32GB or 64GB of internal storage. As per the leak, the device could be powered by the same Exynos 9609 SoC, which is also found on the Motorola One Vision.

Other key specifications of the Motorola One Vision include  a 6.3-inch display with full-HD+ (1080x2520pixels) resolution and a punch-hole design. It could have a 21:9 screen aspect ratio. The smartphone might be packed with a 3,500mAh battery as well.

Coming to the optics of the phone, it could feature a triple rear camera setup as opposed to the dual-camera setup found on the Motorola One Vision. The camera setup is said to include a primary lens, depth sensor, and a wide-angle lens with a 117-degree field of view. It might sport a 13MP front camera.

Additionally, the Motorola One Action  is expected to be available in three colours - Blue, Gold, and White. It could be released with Android 9.0 Pie onboard.