Moto G9 Power features a high capacity 6,000mAh battery to boot and is powered by the Snapdragon 662 processor 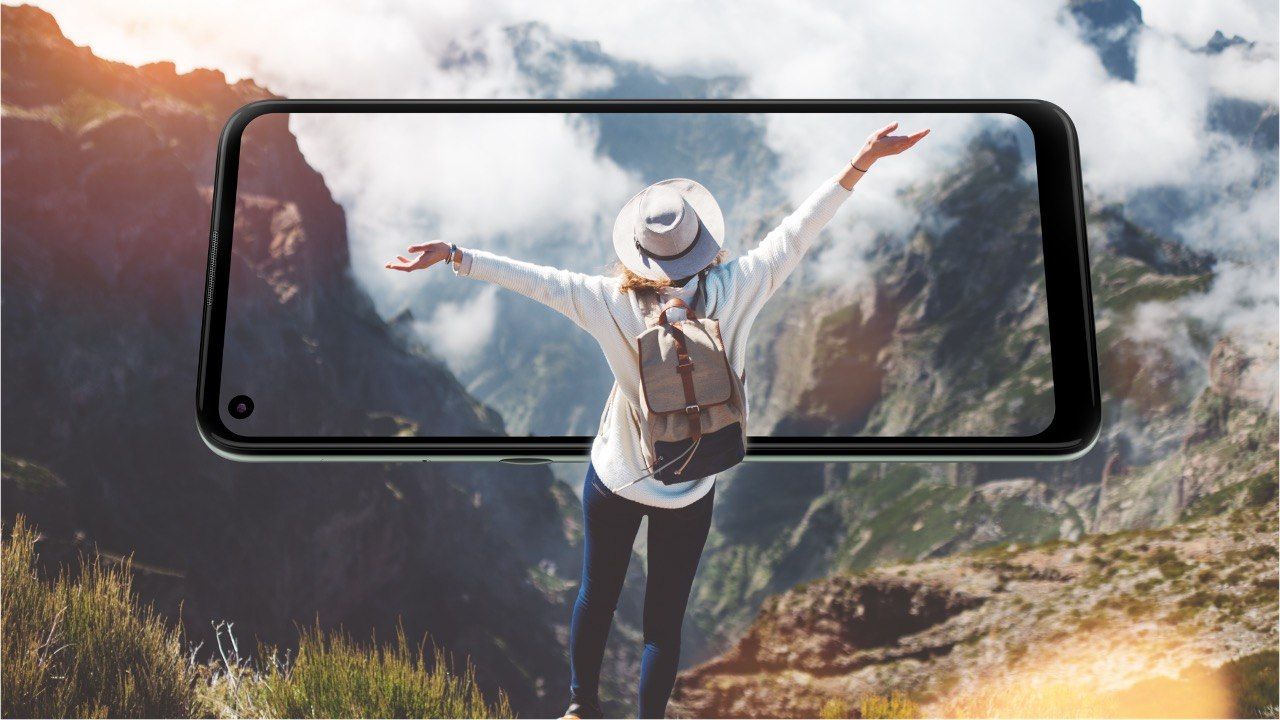 Moto G9 Power features HD+ display, triple cameras on the back and more

A whole new level of power is about to sweep you off your feet! Gear up for #motog9power - launching at a never seen before price on 8th December, 12 PM on @Flipkart. Stay tuned. https://t.co/MjO9jm8ajK pic.twitter.com/YQOyXaCsMg

Motorola confirmed the launch of the G9 Power by posting a teaser across its social media handles. The Moto G9 Power features a high capacity 6,000mAh battery to boot and is powered by the Snapdragon 662 processor. It goes up against the likes of the Realme 7i that’s priced starting at Rs 11,999 and the Poco M3. The phone will go on sale on Flipkart as the shopping website has gone live with a dedicated page for the launch of G9 Power. Moto G9 Power is scheduled to launch on December 8 at 12 PM in India.

Moto G9 Power features a 6.8-inch HD+ (1640 x 720 pixels) resolution display with a punch-hole cutout in the top-left corner. The phone measures 9.7 millimetres in thickness and weighs around 221 grams. It is fitted with a water-repellent coating but the phone has not received any IP certification.

Moto G9 Power is priced at EUR 199 for European countries and it is expected to be priced around Rs 10,000 when it launches in India on December 8.