The Moto E6 Plus is expected to run on Android Pie out of the box.

The display is expected to house a notch.

The images show a vertically stacked dual-camera at the back. 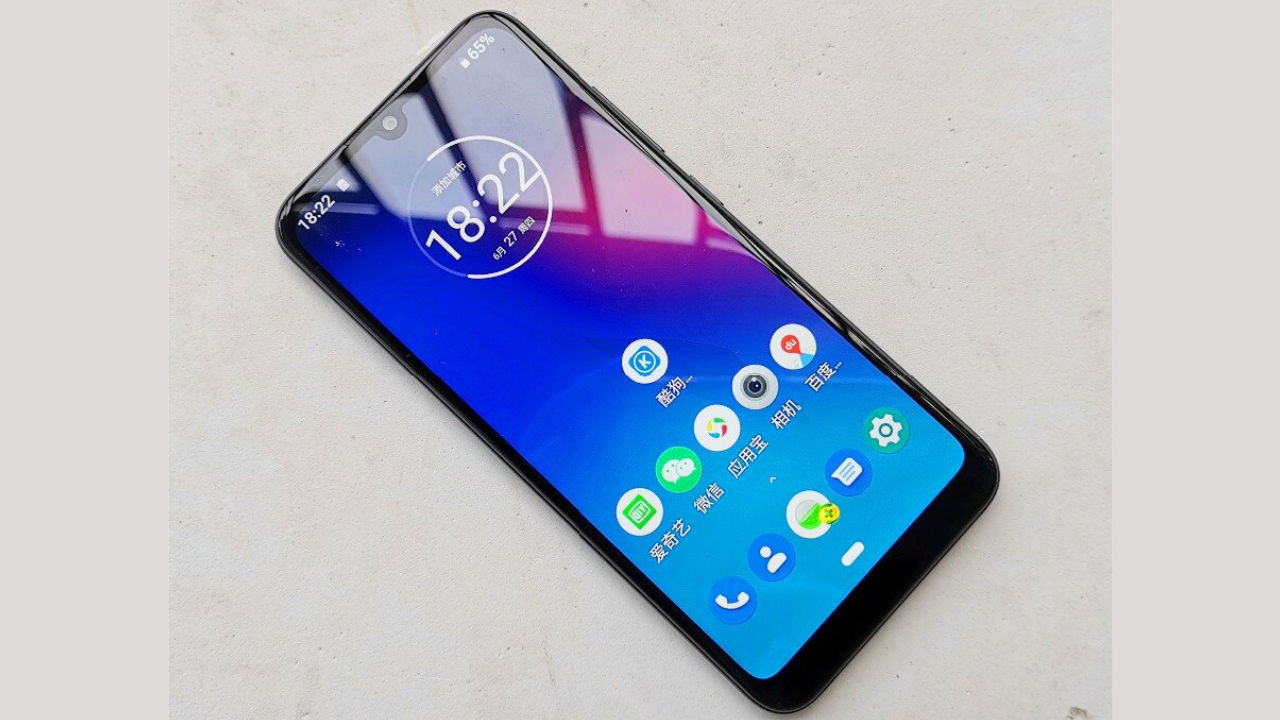 Coming to the recently announced Moto E6, the smartphone has a 5.5-inch HD+ IPS LCD display with an 18:9 aspect ratio sporting a 1440 x 720 pixel resolution. The selfie camera is located on the left side of the earpiece on the forehead. On the back is a single camera with an LED flash and a centrally-aligned batwing logo. The back panel has a P2i nano-coating which is done to repel water and sweat.

Under the hood, the phone has an Octa-core Qualcomm Snapdragon 435 chipset clocked at 1.4GHz, which is paired with 2GB RAM and 16GB onboard storage (expandable up to 256GB via a microSD card). A 3000 mAh removable battery with 5W charging powers the entire package. The smartphone runs on Android 9.0 Pie out of the box.