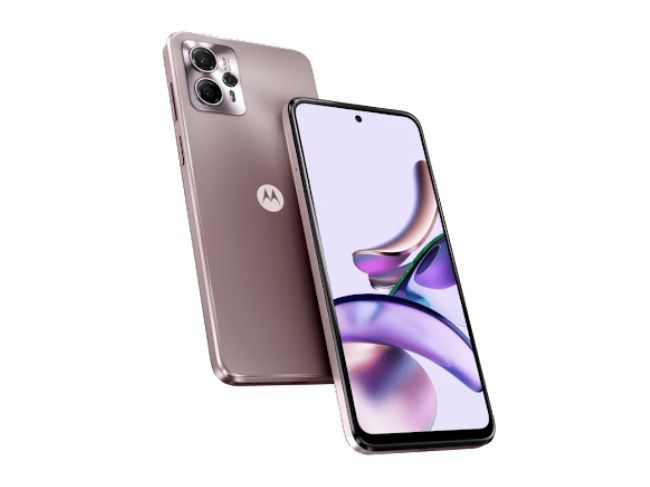 Both phones come with a similar design with a flat frame design and the rear panel curves into the plastic body. Both phones have a triple camera setup on the back. Moto G13 launched in three colours; Matte Charcoal, Blue Lavender and Rose Gold colours. On the other hand, the Moto G23 also launched in three colour options; Matte Charcoal, Pearl White and Steel Blue colours.

The Moto G13 and Moto G23 feature the same 6.5-inch IPS LCD display with 90Hz refresh rate support and the displays of both of the phones also support HD+ resolution. The phones also share the same processor, a MediaTek Helio G85 SoC. The Moto G23 comes in two storage configurations; 4GB/128GB and 8GB/128GB but the Moto G13 comes in a single storage option which is 4GB/128GB. The devices run on the latest Android 13.

The phones also share the same configurations of cameras. They have a triple camera setup on the back holding a 50-megapixel primary camera, a 5-megapixel ultrawide lens and a 2-megapixel depth sensor. But the Moto G23 has a 16-megapixel front camera and G13 sports an 8-megapixel selfie shooter. 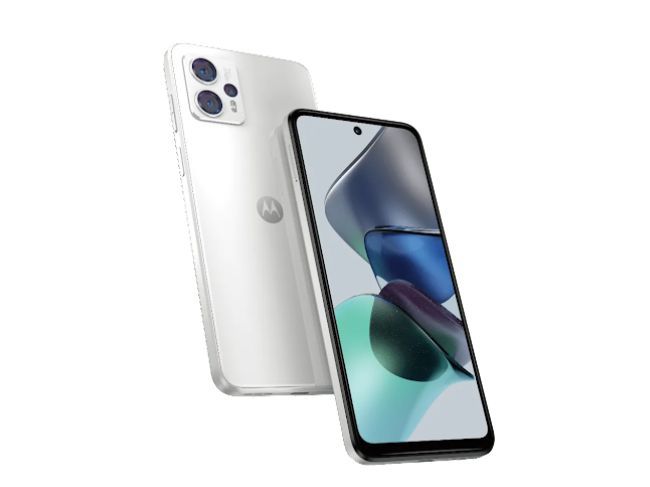