Motorola Quench XT3 Now alongside the Backflip, Motorola has another affordable Android handset in the Indian market â€“ the Quench XT3, aka Quench XT5 XT502 that was released elsewhere in August. The only differences between the Indian XT3 and the glo 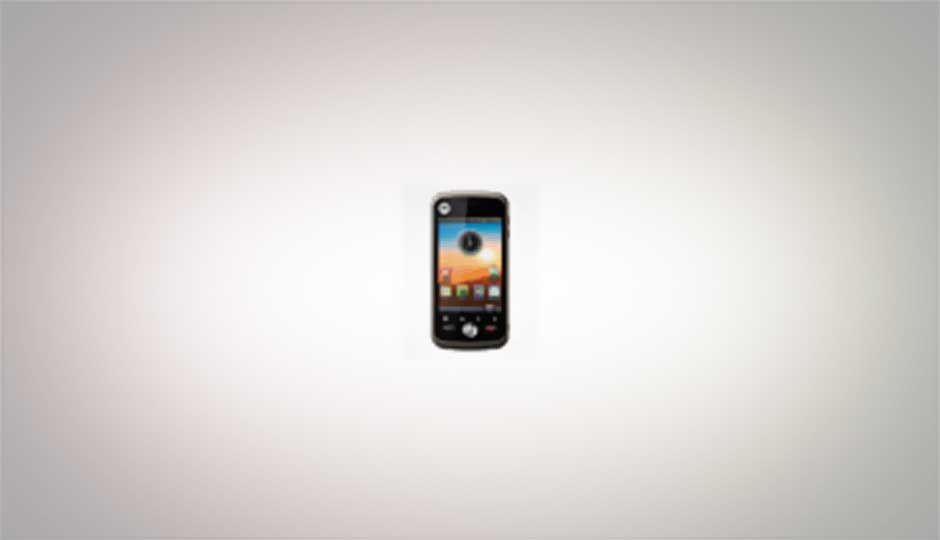 Update: Motorola's latest press release about the India launch of the Quench XT3 provides an MRP of Rs. 14,990, and a clarification on the OS version. The Quench XT3 will sport Android 2.1 (Eclair), not Android 1.6 (Donut) as earlier reported. As for the price, Motorola confirmed that it expects most retailers would be offering the phone for approximately Rs. 12, 990, calling it their 'Best Buy' price. All this obviously changes a lot of things, including the fact that the phone at its price competes very well in the low-cost Android segment, if letdown only by its 256K colour screen. More specifications below:

[RELATED_ARTICLE]Now alongside the Backflip, Motorola has another affordable Android handset in the Indian market – the Quench XT3, aka Quench XT5 XT502 that was released elsewhere in August. The only discernable differences between the Indian XT3 and the global XT5 is that the former runs has a 3MP camera, while the latter has a 5MP camera.

Motorola is evidently targeting a different price segment than the Backflip, rather, at Rs. 12,500 (MSRP), it now has a phone competing with LG GT540, Sony Ericsson Xperia X8, Samsung Galaxy 3, HTC Wildfire, and even the Samsung Galaxy 5. All of these run Android 2.1, can be upgraded, or have upgrades promised.

In terms of other specifications however, the Motorola Quench XT3 phone does meet its challengers head on, with a 600MHz processor and 256MB RAM, a 3.2-inch (320x480) capacitive touchscreen, GPS and A-GPS, a 5MP camera with LED flash, and 3G connectivity (HSDPA - 7.2Mbps). Its 256K colour screen remains a letdown though. Find more specifications below: