The Moto G (3rd Gen) is the first Motorola smartphone to get the Android 6.0 update and amongst the first non-Nexus devices to run the OS. 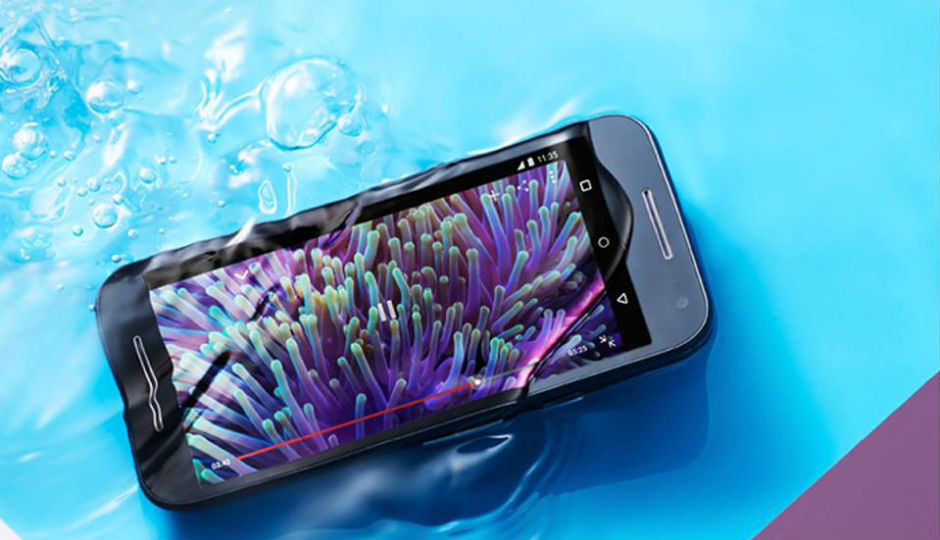 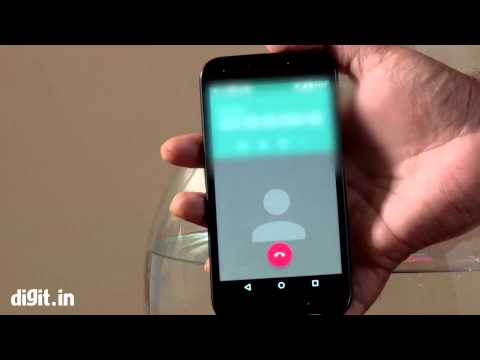 The Motorola Moto G (3rd gen)(₹ 8299 at amazon) has started receiving upgrades to Android 6.0 Marshmallow. The announcement was made by Motorola through its Twitter account on December 30, 2015. “Here is something new and amazing for your Moto G (3rd Gen), the Android 6.0 Marshmallow!” wrote Motorola, in its Tweet. While the company did announced the update, there was no mention of exactly when users would start receiving the update. The Moto G (3rd Gen) currently stands at Android 5.1.1 and with the new update, Motorola continues its tradition of providing faster Android updates than any other OEM.

Further, the update to Marshmallow would be a 2GB download for users and will bring features like Google’s new Doze mode and Google Now on Tap. In addition, the current Migrate and Assist apps on the Moto G would be removed from the devices. In fact, it would be reasonable to expect these apps to be removed from most Motorola phones in future. Motorola has always maintained that it doesn’t want to add its own version to features if Google is already providing them in its operating system. The Android 6.0 update would also bring simpler volume controls to the Moto G (3rd Gen).

Here is something new and amazing for your Moto G (3rd Gen.), the Android 6.0 Marshmallow! pic.twitter.com/0etB1IncHi

As mentioned above, the exact date for the rollout hasn’t been given out yet. That said, your phone should notify you as to when the update is available. However, if you want to check yourself, the process is simple enough. All you have to do it go to the Settings menu and swipe down to About Phone. Once inside this option, look for System Updates, which should be right at the top. Select the System Update option and your phone will check whether an update is available for the device.

Interestingly, while the Moto G (3rd Gen) is getting the update, Motorola has made no announcement for the Moto G Turbo, which was launched recently. Of course, the difference in the SoC running on the two products would mean that Motorola would have to tailor the update to them separately, so it may take some more time.