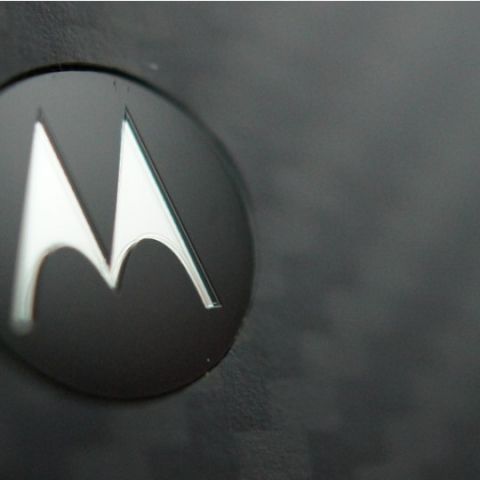 The update will bring an improved mobile experience to the Moto Z3 by adding Intuitive Navigation and Recent App, an improved Do Not Disturb mode and a colourful settings menu to the phone. The Moto Z3 will also get revamped split screen, a redesigned Quick Settings, simplified volume controls among several other improvements. You can read the complete list of the features here. 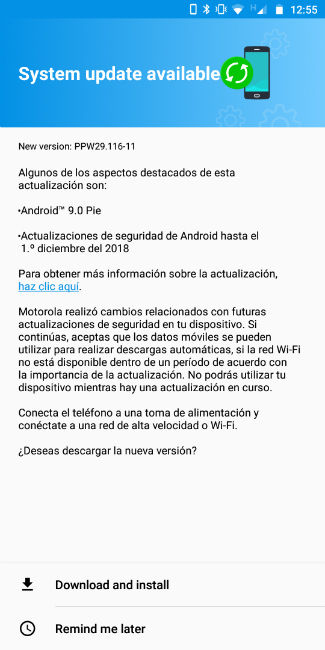 Motorola also says that the Android Pie update will also bring the January security update to the Moto Z3, while the changelog image of the Moto G6 Plus shared on Reddit shows that the OS update will bring the December security patch. Another enhancement that the Moto Z3 will get is the 5G support through 5G moto mod. The 5G Moto mod is isn’t available yet but when it does, it’ll work exclusively on Verizon.

Earlier this month, Motorola had announced that it will soon start the roll out of the Android 9.0 Pie update to its Moto G6 Plus smartphone in India. The company, however, did not give a specific time during which the update will be available to download but mentions that people will get notified about the update by themselves. The Moto G6 Plus is one of the eight phones that were announced to get the OS update.

Motorola One Power getting Android 9 Pie update in India