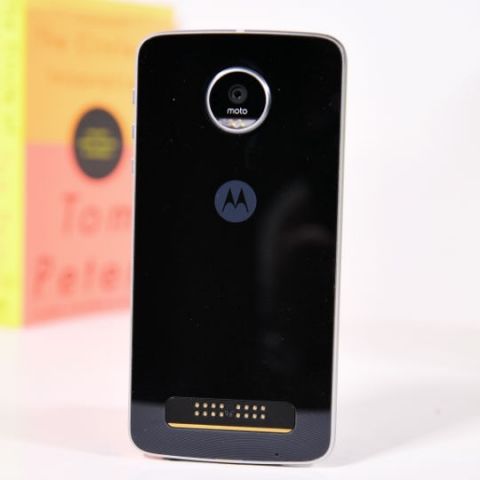 Moto Z Play, the modular smartphone from Motorola, will soon receive Android 7.1.1 Nougat update. A Motorola representative confirmed the forthcoming update during a chat session. The chat first spotted by Android Soul confirms the update but there is no timeline yet on when the update will start rolling out.

With Android 7.1.1 Nougat update, Moto Z Play will become the first Moto device to get the latest version of Android. The smartphone features a 5.5-inch 1080p display, Snapdragon 625 processor, 3GB RAM and 32GB storage. The device sports a 16MP primary camera and a 5MP front camera.

Moto Z Play's standout feature is the support for MotoMods, which allow users to add a Hasselblad Mod for 10x optical zoom or turn the smartphone into an instant projector. Moto Z Play also comes with a huge 3510mAh battery and the device was announced in India at Rs 24,999.