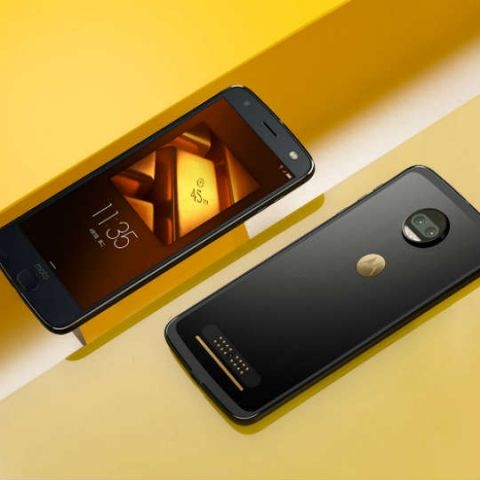 As far as Moto Z 2018 Kingsman Special Edition is concerned, it is priced at 9,999 Yuan (around Rs 1,00,000), making it more expensive than Apple's iPhone X, which starts at $999 (around Rs 87,000). At that price, Motorola is offering the same Z2 Force but with a different retail packaging that it believes will justify the price. GizChina notes that it will arrive in a box that has the shape of a briefcase. 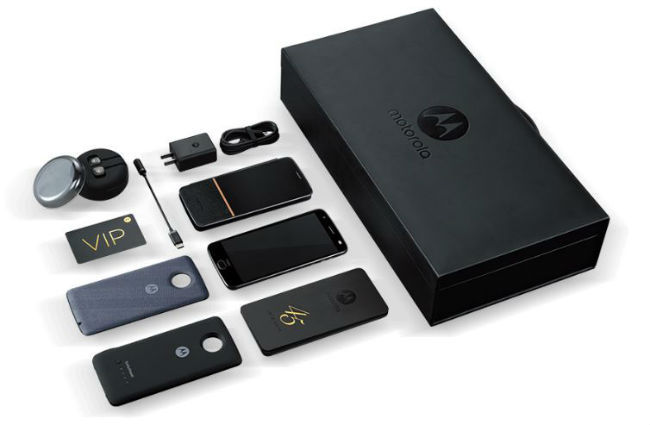 The packaging contains the smartphone, a TurboPower battery mod, a wireless charging mod, a leather flip case, a VIP card, a USB Type-C to 3.5mm audio dongle, a pair of USB Type-C Hi-Fi headphones, a 45th-anniversary notepad and a warranty card. The smartphone will only be offered in black colour and sports a gold-colour Moto logo at the back. The handset seems to be announced in time to compete with Huawei's Porsche Design Mate 10, which retails for around €1395 (around Rs 1,06,800).

In terms of specifications, the Moto Z2 Force or the Moto Z 2018 features a 5.5-inch Quad HD P-OLED display with shatterproof glass protection. Powering the device is Qualcomm's Snapdragon 835 chipset coupled with 4GB RAM or 6GB RAM and 64GB or 128GB internal storage. It features dual 12MP rear camera setup with f/2.0 aperture and a 5MP selfie shooter. The Moto Z2 Force drops the 3.5mm audio jack in favour of a USB Type-C port. The handset runs Android 7.1.1 Nougat with a planned upgrade to Android 8.0 Oreo and is backed by a 2730mAh battery. The smartphone was launched back in July at a retail price of $750 (around Rs 50,000).