Motorola teases Moto X4 launch, could be Android One smartphone

Moto X4 is a mid-range offering with 3GB RAM, dual camera and a Snapdragon 630 chipset. The smartphone was first announced last month at IFA 2017 in Berlin. 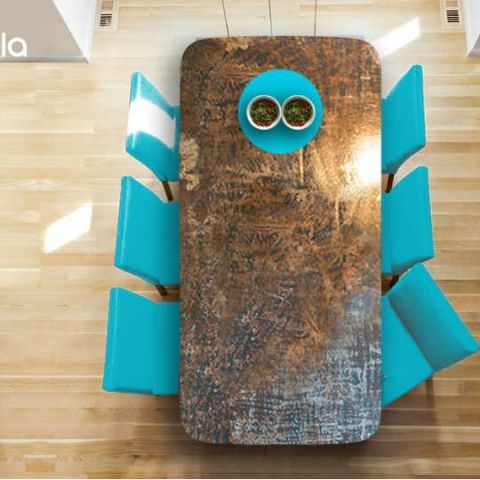 Motorola has started teasing the launch of a new smartphone with dual rear cameras in India. Motorola India has launched a new Twitter campaign where it shows the rear of an upcoming smartphone with a dual camera setup and an "#Xperience unlike any other." The smartphone pictured in the teaser does seem to suggest it will be the Moto X4.

The Moto X4 was announced last month at IFA 2017 as a premium mid-range offering. With the launch of the Moto X4, Motorola is rebooting the Moto X series which didn't get a new variant last year. The Moto X4 features a 5.2-inch Full HD display and is powered by Qualcomm's Snapdragon 630 mobile platform. The smartphone comes with 3GB RAM, 32GB internal storage and supports expandable memory via microSD card slot.

The Moto X4 sports a dual rear camera setup with a combination of 12MP normal lens and an 8MP wide-angle lens. Apart from LG G6 and V30, the Moto X4 is the only other device to feature a rear wide-angle lens. The smartphone also uses the secondary sensor to produce images with a bokeh effect. It offers a 16MP front camera with LED flash for those interested in selfies.

While the Moto X4 maybe a mid-range offering, it sports an aluminium unibody design with Gorilla glass at the back. The smartphone comes with IP68 water and dust resistance and is backed by a 3000mAh battery. The Moto X4 runs Android 7.1.1 Nougat and it is expected to launch here with Android One branding. The Moto X4 sports a front-mounted fingerprint sensor and uses a USB Type-C port. Motorola has not officially confirmed the launch date yet but it is expected to arrive in black and blue colour options.