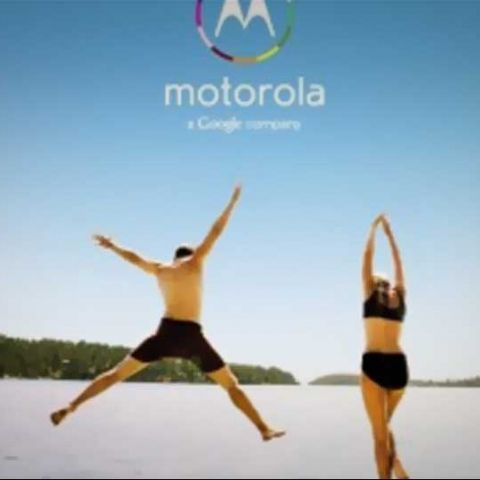 The day isn’t far when we get to see the first smartphone from Google-owned Motorola, the Moto X phone. A new ad has made its way to the Internet, which not only showcases some of the features of the phone but also a reveals that the smartphone will hit Canada in August. It's safe to say that the smartphone will be available in a number of other markets in the same time-frame, but there is no information on an India launch date for the smartphone.

Rather than an LED light blinking in different colours to showcase notifications, as it does on the Nexus, the Moto X phone will showcase the notifications with the clock on the display so you know exactly what type of notification it is. You can also launch the camera by simply twisting your wrist twice.

The Moto X phone will be available in two colours, Black and white. The video showcases a black coloured smartphone and over the weekend we have seen Eric Schmidt using the white version of the smartphone at the Allen & Co conference in Sun Valley.