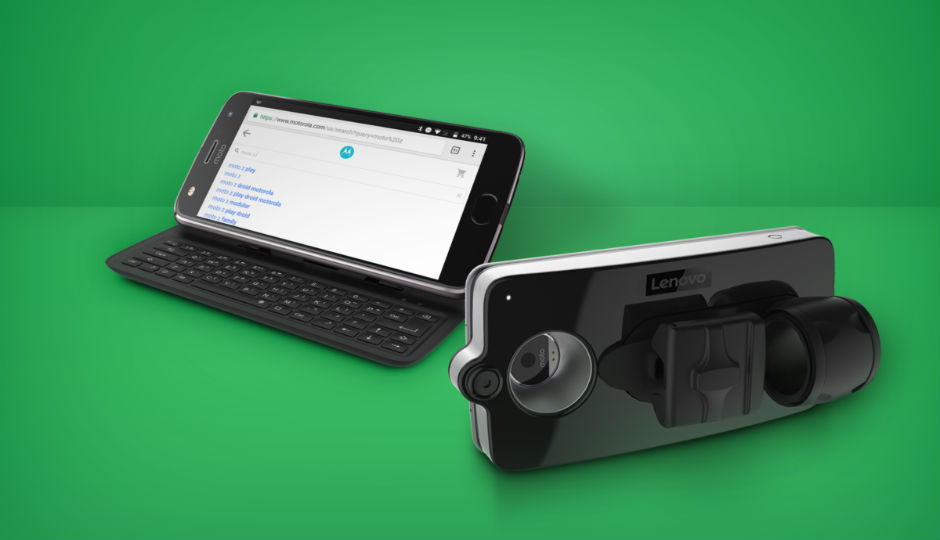 Moto has announced a couple of new Moto Mods as well as a new developer program to develop even more Moto Mods. The two new Mods are the Lenovo Vital and the Livermorium Slider Keyboard.

The Lenovo Vital is a health-focused mod that lets users measure and track five vital signs such as heart rate, respiratory rate, Pulse Ox, core body temperature, and blood pressure. The Livermorium Slider Keyboard does exactly what it does on the tin. The mod adds a full QWERTY keyboard that slides out an tilts the screen up to 60 degrees. Moto notes that this mod is a result of an  Indiegogo campaign through its Accelerator program.

Besides this, Moto also announced that it was going to hold another edition of the Transform the Smartphone challenge. Developers can submit their ideas for Moto Mods till February 6, and select individuals will receive a Moto Z phone, along with a Moto Mod Development Kit (MDK) as well as support form Indiegogo to launch a crowdfunding campaign. Winners will receive a trip to the company’s headquarters in Chicago to meet with the moto mods executive development team.

Moto creates quite a stir when it first unveiled its modular Z-series of devices and the Moto Mods back in 2016. While it wasn’t the first smartphone to offer a modular design, it certainly was a more practical application of the system. However, smartphone manufacturers haven’t yet jumped upon the modular bandwagon.