Motorola One Vision has launched for Rs 19,999 in India.

The phone sports a tall CinemaVision screen with 21:9 aspect ratio.

It has a punch-hole display and a 48MP primary sensor on the back. 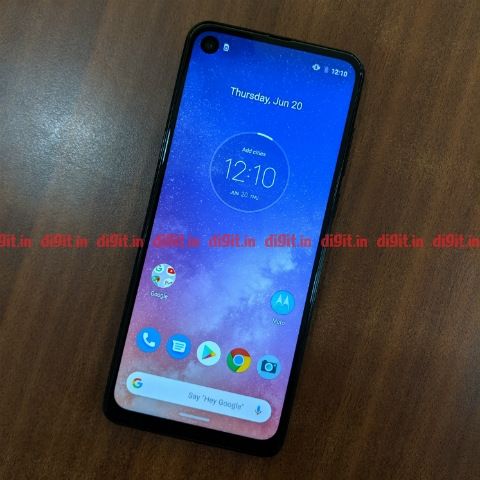 Motorola has launched yet another Android One smartphone, the Motorola One Vision, in India at Rs 19,999. Some of the specs that stand out are the punch-hole display with an aspect ratio of 21:9 and a 48MP primary sensor. Just like several other Motorola phones, the Motorola One Vision was launched in Brazil first. In India, it will compete with the likes of the Galaxy M40 that was recently unveiled for a price of Rs 19,990.

Moto One Vision price and availability

The Motorola One Vision has launched with 4GB of RAM and 128GB of storage and is priced at Rs 19,999. It will be up for grabs from June 27 via Flipkart. 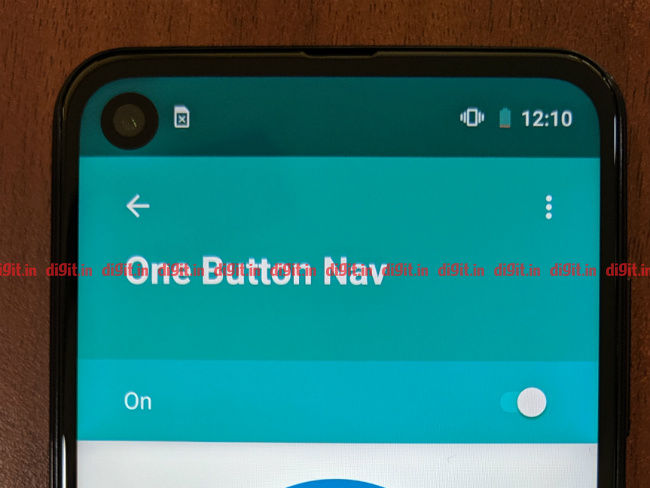 The Motorola One Vision sports a 6.3-inch LTPS IPS LCD panel that offers a resolution of 1080 x 2520 pixels. It is protected by an unspecified version of Corning Gorilla Glass and delivers an 82.5 percent screen-to-body ratio. As mentioned, one of the USPs of the phone is it tall 21:9 ratio CinemaVision screen that has already been seen in the Sony Xperia 1 and Xperia 10 Plus. The major difference between the displays is that the Motorola One Vision has an LCD panel, whereas Sony’s offering sports an OLED display.

The front camera sits in the punch-hole display that’s situated on the top left corner of the screen - just like the one we have seen in the Honor View20. The technology was first announced by Samsung at last year’s developer’s conference. The phone has a glass back and the fingerprint sensor is incorporated Motorola’s famous batwing logo. The phone also supports Face Unlock. When it comes to ports, the phone has a 3.5mm headphone jack on the top edge. On the bottom edge is a Type-C port and speaker grill. Under the hood is an octa-core Samsung Exynos 9609 processor. 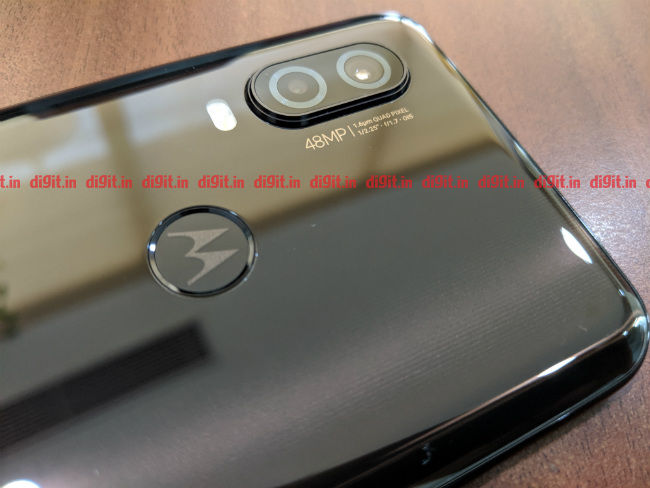 In the camera department, the phone sports a dual-camera setup on the back. The vertically aligned camera module is situated on the top left corner. The primary sensor is a 48MP unit with 1.6u pixel pitch and an f/1.7 aperture. It is a 1/2.25-inch quad-pixel sensor that combines four pixels into one large pixel to deliver better images. The secondary camera has a 5MP sensor for depth sensing. On the front is a 25MP unit with the same quad-pixel technology as the primary rear camera. 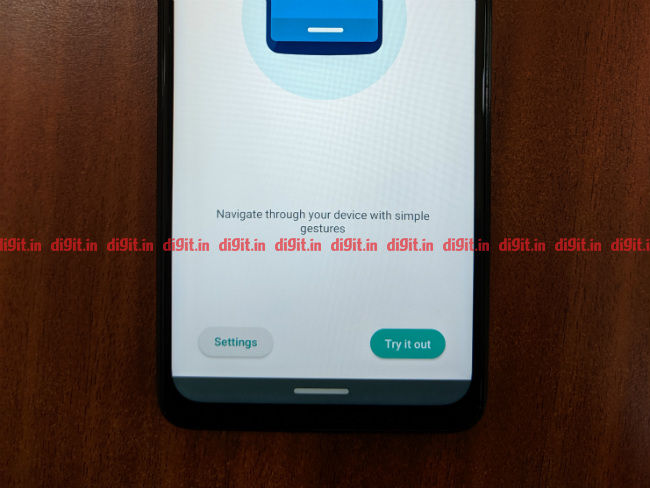 As mentioned the phone is an Android One device, which means that it will get timely security updates and at least two major OS versions. The phone runs the Android 9 Pie OS and has Moto Actions that we have already seen in other offerings from Motorola. By default, the phone has “One Button Nav”. So you swipe left on the button to go back, swipe right for the previous app and hold it to launch the Google Assistant. The phone has a 3500mAh battery with 15W fast charging support.