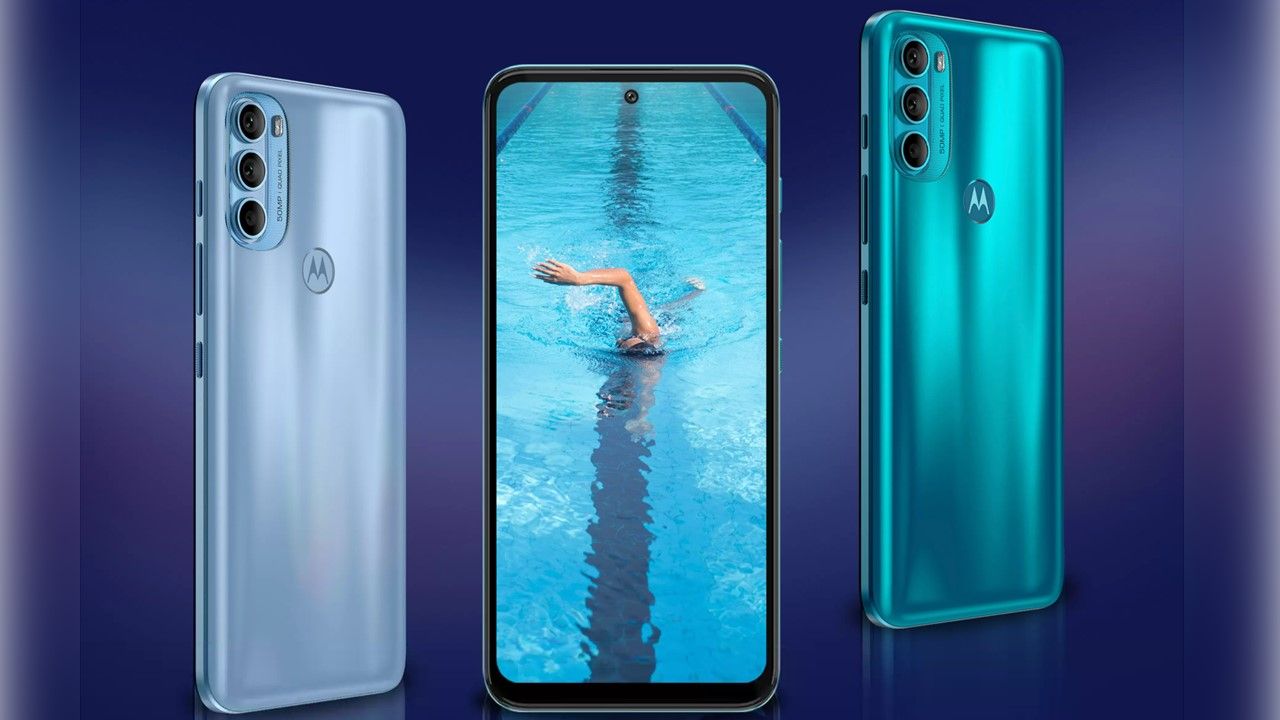 The Moto G71 is priced at Rs 18,999 for the sole 6GB+128GB version and will go on sale on Flipkart from January 19. It is being offered in two colours: Neptune Green and Arctic Blue. 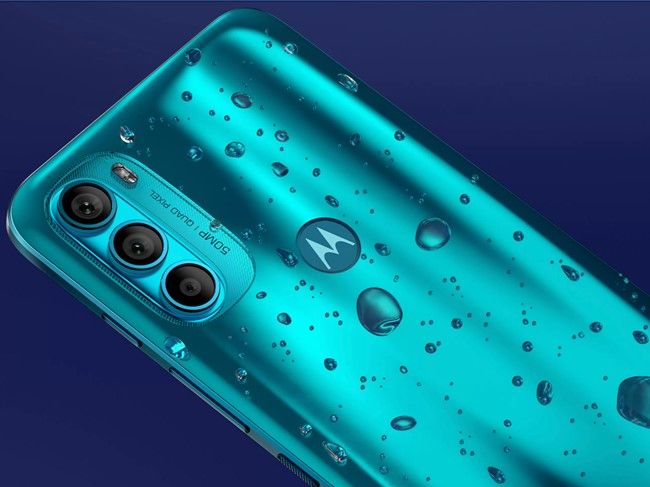 The Moto G71 has a plastic build that measures 8.5mm and weighs 179 grams. It is also IP52 rated making it water repellant against splashes of water. It features a 6.4-inch Full HD+ (2400x1080 pixels) resolution AMOLED display with a punch-hole notch cutout in the centre.

It is powered by the Qualcomm Snapdragon 695 chip with an octa-core CPU and Adreno 619 GPU. This is paired with 6GB RAM and 128GB storage ad runs on stock Android 11. Motorola has promised an upgrade to Android 12 soon.

The Moto G71 has triple cameras on the back with a 50MP main camera with an f/1.8, an 8MP ultra-wide camera with 118-degree FOV and a 2MP macro camera. There is a 16MP selfie camera on the front as well. The rear cameras can record in 1080p at 60FPS.