Moto E4 will be an offline-only smartphone, while the E4 Plus will be available on Flipkart. The Moto E4 Plus with a 5000mAh battery will go on sale starting 11.59PM tonight. 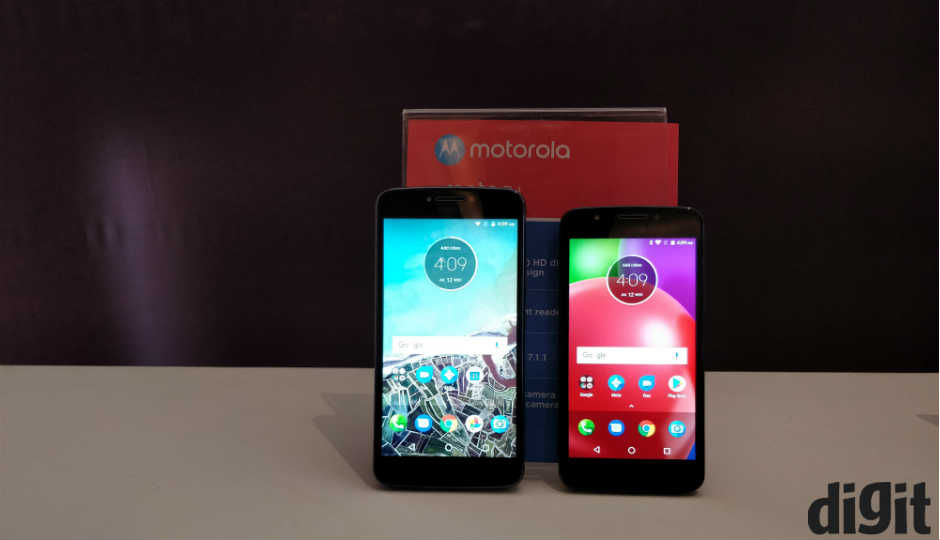 As part of the launch offer, Motorola is giving away Moto Pulse 2 headphone at Rs 649, along with a free two-month premium subscription to the Hotstar streaming app. Idea subscribers get 84GB data for 3 months at Rs 443, while Jio subscribers get additional 30GB free data. The company is offering up to Rs 9,000 on the exchange of an old phone along with a guaranteed buyback of Rs 4,000.

In terms of specifications, the Moto E4 sports a 5-inch HD display, while the E4 Plus gets a larger 5.5-inch HD display. Both devices feature a full metal unibody casing and a design similar to the one seen on company's premium G5 series. Both smartphones are powered by a Quad-core MediaTek MT6737 processor clocked at 1.3GHz. The Moto E4 offers 2GB RAM and 16GB storage, while the Moto E4 Plus gets 3GB RAM and 32GB storage. Both devices support expandable storage up to 128GB via a dedicated microSD card slot. The Moto E4 and Moto E4 Plus run Android 7.1.1 Nougat with support for Moto customisation like Moto Display.