The Android Nougat update will possibly hit Motorola's smartphones by the end of 2016. 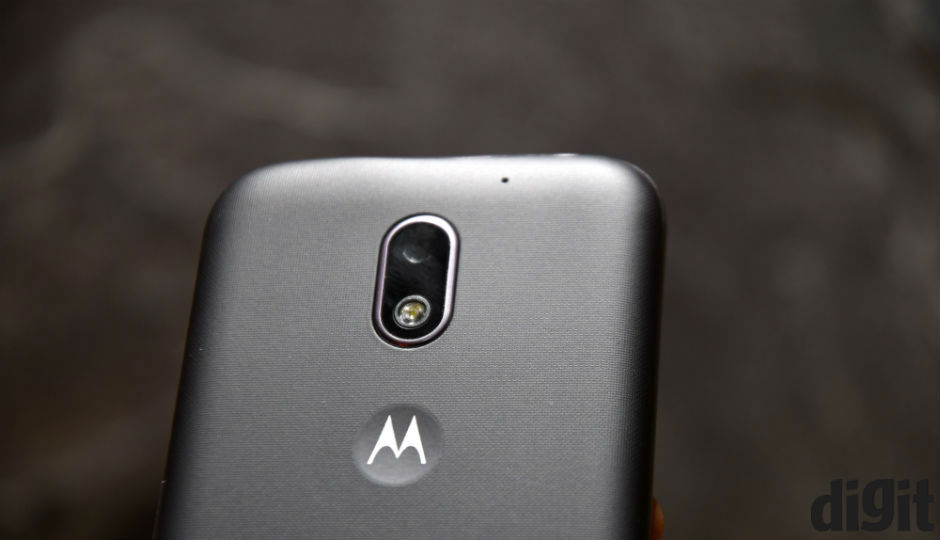 After the list of Sony smartphones being confirmed to receive the Android Nougat v7.0 update, Droid Life has published a list of Moto smartphones that will receive the update. The list includes the Moto Z, Moto Z Force, Moto Z Play, Moto G4 and Moto G4 Plus, and all of these devices are scheduled to get Android Nougat by Q4 2016.

There has been no information yet on the other Moto smartphones getting the Android Nougat update. The older Moto X lineup will possibly get the update, but that will possibly take longer, as the company will try to maintain the level of performance with the new OS. The Moto smartphones join Sony’s list of flagship smartphones since the Xperia Z3+, the soon-to-be-announced Pixel phones and the LG V20 in the ones confirmed to be running on Android Nougat.

Android N was introduced by Google a few months ago, and brings a host of security updates and other features like In Apps, multi-windows operation and more. However, you may not get the update on your phone right away, as updating phones for Android OEMs involve multiple security and performance tests, beyond which lies optimising the UI customisations that manufacturers like Samsung and Xiaomi provide with TouchWiz and MiUI. All of these, combined with the large number of phones that require the update, makes the process difficult for companies.

We’ll still hope that manufacturers will start providing faster updates soon, as even after the introduction of Nougat, Android Marshmallow still had lesser devices running on it that Android KitKat, which leaves multiple devices exposed to security threats.