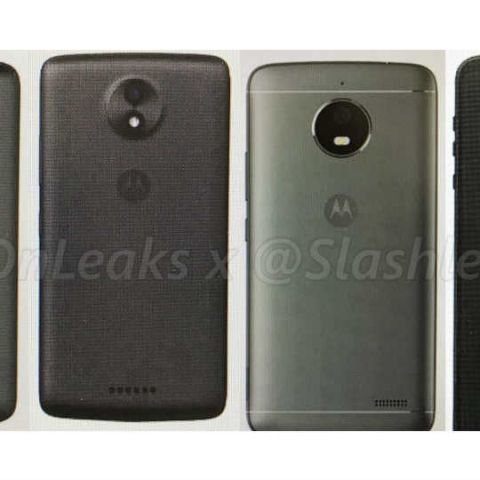 Motorola is working on Moto C and C Plus, its cheapest Android smartphones to take on Xiaomi's budget Redmi series. While we reported about that device yesterday, a new leak now reveals press renders of four upcoming Motorola smartphones. 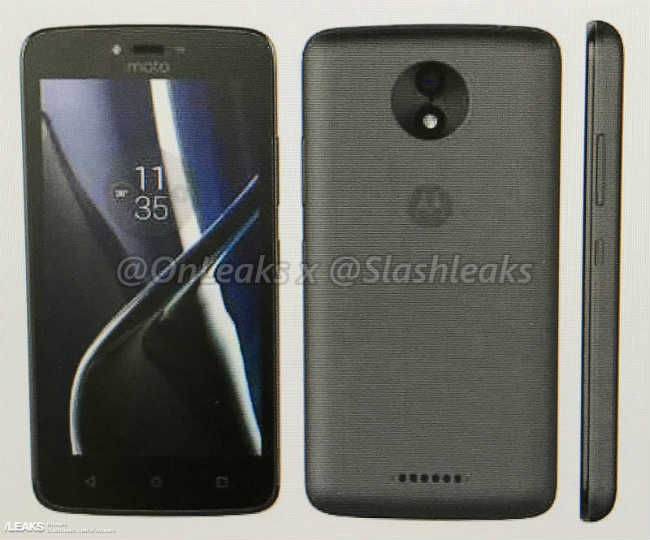 Since the launch of the Moto X in 2013, Motorola has sort of revived itself in the smartphone space. The company is now planning to introduce a new lineup in the form of Moto C. Moto C and C Plus have been elaborately detailed and will likely be cheaper than the existing Moto E. The smartphones are expected to differ from each other in terms of display quality and battery life. 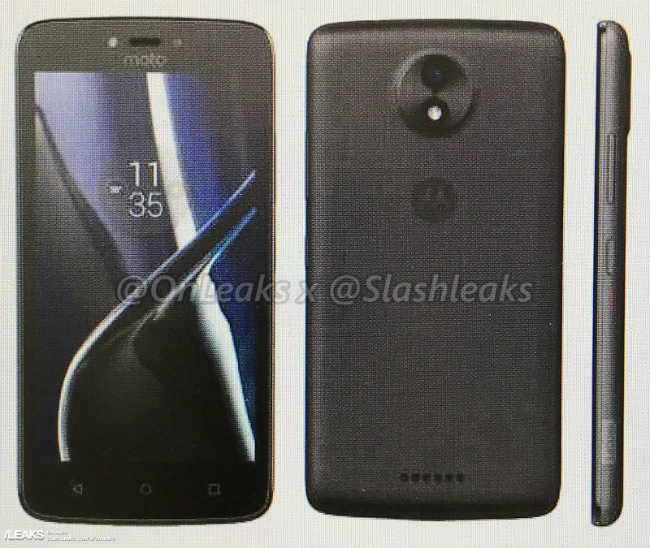 Leaked renders reveal that the Moto C Plus might be thinner than the Moto C and offer a better camera setup. Both the handsets offer capacitive Android navigation buttons but lack a fingerprint sensor. There is also a front-facing flash for low-light selfies, which could become a differentiator in the entry-level segment. 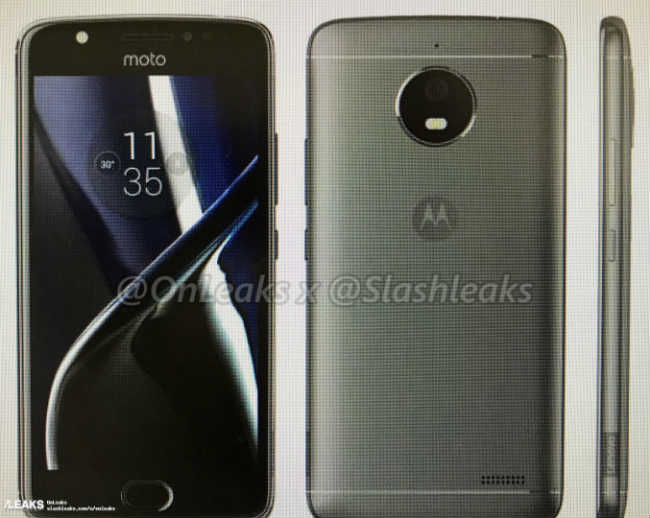 Moto E4, on the other hand, seems to follow on the design language seen with this year's Moto G series. The smartphone is likely to adopt a unibody metal design with distinguishing antenna lines and front-mounted fingerprint sensor. The E4 also sports a front LED flash and a rear-facing speaker grille. The camera housing with a circular design seems similar to the G5 series. Moto E4 and E4 Plus have received FCC certification and could launch ahead of the Moto C series.

Last year's modular Moto Z was one of the best smartphones from Lenovo's Motorola subsidiary. The company has a bullish stance on modular smartphones even when LG and Google have ditched their own modular devices. The 2017 Moto Z likely to be called Moto Z2 has also appeared in press renders suggesting the switch to dual camera setup. Moto smartphones have never been about their camera prowess and with the dual lens system, the company might be hoping to break that jinx. The Moto Z2 Force seen in the leaked render suggests the device will look similar to the existing Moto Z but offer dual-LED flash in the front and a fingerprint sensor akin to the recently launched G5 series. The render also shows pogo pin connectors hinting at support for existing MotoMods. The smartphone is rumoured to feature the Snapdragon 835 platform and 4GB of RAM. While these leaked renders are not official, they give a comprehensive look at Motorola smartphones planned by Lenovo.