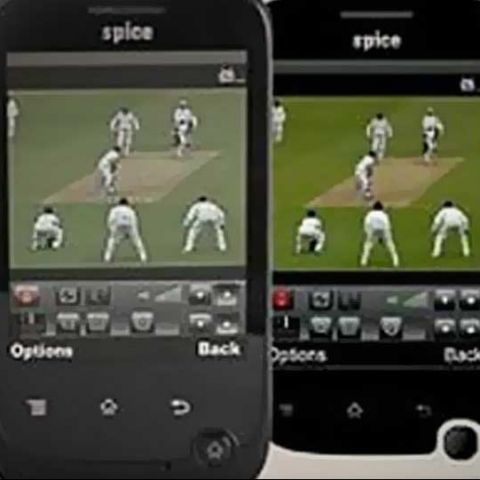 Telecom giant Bharti Airtel has conducted a survey on mobile usage patterns in India. The survey, titled “Airtel Mobitude 2012”, findings are quite interesting and show usage of the mobile phones are no more restricted to mere texting and calling but are used for a range of other purposes such as Mobile TV, social networking and gaming.

Mobile TV viewership has shot up in the country by 65 percent during the period between January and November 2012, showing a rising demand for such services. According to the Airtel survey, the surge was mainly driven by sports television, with viewership of Indian Premier League (IPL) cricket matches growing by 74 percent during April-May compared with the same period a year ago.

“The study brings to light India’s increasing dependence on smart devices and data usage as they access a whole host of new services on the go.” said N. Rajaram, chief marketing officer at Bharti Airtel.

The surge in Mobile TV viewership is also driven by the growth of 3G services in the country. Also, increase in viewership is due to availability of better screen resolution on low-cost handsets, say digital media experts.

Facebook, Yahoo and Google are the most accessed websites by mobile Internet users in India. According to the survey, users tend to consume maximum data between 10-11pm. "Google is most visited website in terms of unique users, while Facebook clocks maximum time spent and leads all websites in terms of page views as well as data consumption," says the Airtel Mobitude 2012 survey.

According to the survey, wallpaper downloads saw a whopping 300 percent spike and posted 75 million downloads whereas music downloads stood at over 150 million. "Chikni Chameli from Agneepath was the most downloaded song of the year, its actress Katrina Kaif continued to maintain the leading position in the category of images downloaded for the 4th consecutive year," the survey said.

During the year, MMS hit one million mark on Diwali, and spiked 145 percent on that day for the first time in the country's MMS traffic history.

"Over the last four years, Airtel Mobitude has captured the behavior of the mobile consumers to provide real insights on customer preference for sports and entertainment. The data, based on the usage pattern of the country’s largest mobile customer base, reveals an exciting picture of India’s love for movies, music, gaming and social networking. The study also brings to light India’s increasing dependence on smart devices and data usage as they access a whole host of new services on the go,” adds N Rajaram.