September onwards all the mobile devices selling in the country will come with radiation emission tags. The Department of Telecommunications (DoT) has made it mandatory to post levels of radiations on phones and retail outlets. 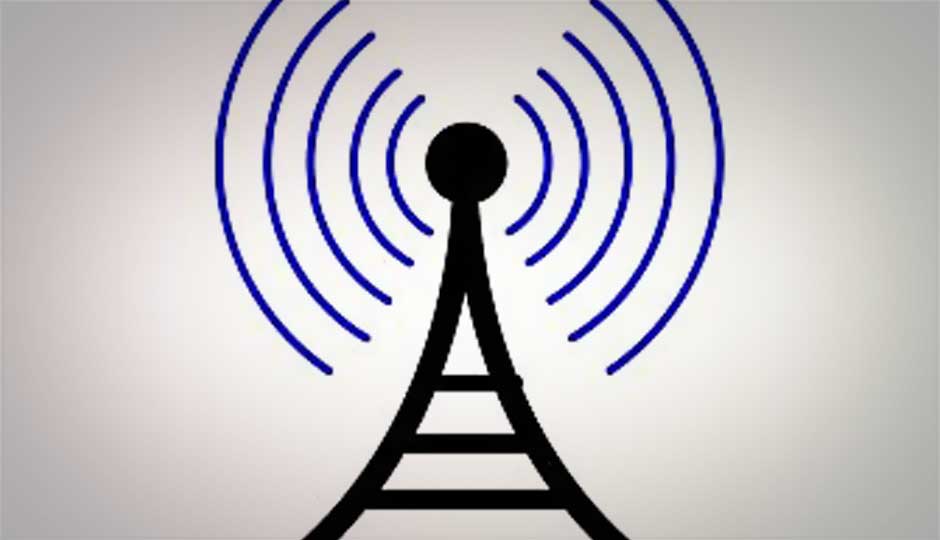 September onwards all the mobile devices selling in the country will come with radiation emission tags. The Department of Telecommunications (DoT) has made it mandatory to post levels of radiations on phones and retail outlets. The new radiation emission rules will come into effect from September 1, 2012. The body will inform all the handset makers and tower companies regarding the deadline by April-end.

The DoT is also going to make it compulsory for the handset makers to sell handsets with hands free device such as headphones. The new and stringent emissions rules the DoT believes will help reduce radiations emitted mobile phones and towers.

Radiation levels are evaluated as Specific Absorption Rat (SAR) value, which varies between devices. The SAR value also helps describe the amount of radio waves absorbed by the body tissue while using a phone. As per the new guidelines, mobile phones sold in the country should have SAR level below 1.6 watts per kg (W/kg).

So far, India had been unofficially following European norms, under which the SAR level should not be more than 2 W/kg. It's learnt that approximately 650 models of low-end Chinese mobile phones do not adhere to the new emission standards.

The DoT has specified norms for the tower companies as well. The companies will now need to provide self-certifications on compliance. According to the new rules, the SAR value, or the radiation emitted by the handset, should be displayed on the device, manual, the box as well as the websites of both the company and the telecom department.

Earlier this year, the Delhi government also came up with similar directives for the handset makers, making it mandatory for them to display radiation level on the devices. Read our previous coverage here.