Mobile phones to come with radiation tags in Delhi

With increasing concerns over health risks associated with mobile phones, the Delhi government has decided to make it mandatory for cellphone manufacturers to display the level of radiation emitted by the devices. 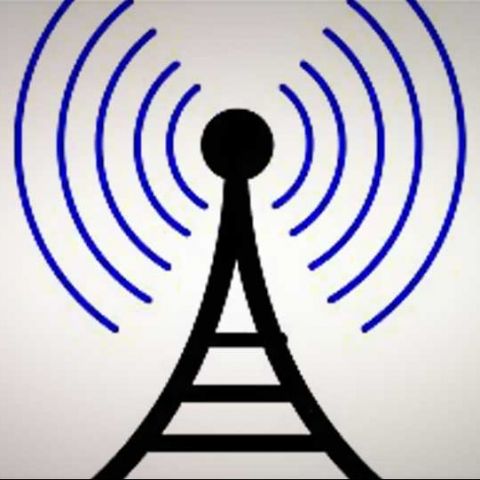 There have been multiple reports confirming mobile phone radiation has adverse effects on the human body. The World Health Organisation had last year cautioned that radiation from mobile devices could cause cancer. Back in India, there have been increasing concerns over health hazards from radiation due to mobile phones and towers. The Delhi government has finally decided to do something about it. The state government has now mandated for the mobile phone manufacturers to display the level radiations emitted by their devices. So now users can figure out how much radiation their phones are emitting and can affect their health. It's notable that the manufacturers presently do not display such radiations tags with their devices, making it impossible for users to know the health risks involved with a particular handset.

The decision was made during a meeting of from the state health department, Indian Council of Medical Research (ICMR), Jawaharlal Nehru University (JNU) and WHO in Delhi. State health minister AK Walia, who presided over the meeting, also decided to put some restrictions on the mobile phone towers across Delhi, and urged Centre to draw up guidelines for mushrooming towers.

“We already have the central government’s detailed guidelines given by the inter-ministerial committee on electro-magnetic field (EMF) radiation. Since it is a very big issue, we will discuss it with the Union health ministry and then draft Delhi specific guidelines within the next few weeks,” Walia said.

It's learnt that the present Specific Absorption Rate (SAR) level for mobile phones is less than 1.6 watt per kg for six minutes over a volume containing a mass of 1 gram of human tissue. Experts are now mulling ways to incorporate the proposed reforms from Delhi government into the present guidelines. The Delhi government's initiative is certainly a welcome move. Hopefully, the Centre will come up with pan-India guidelines soon.