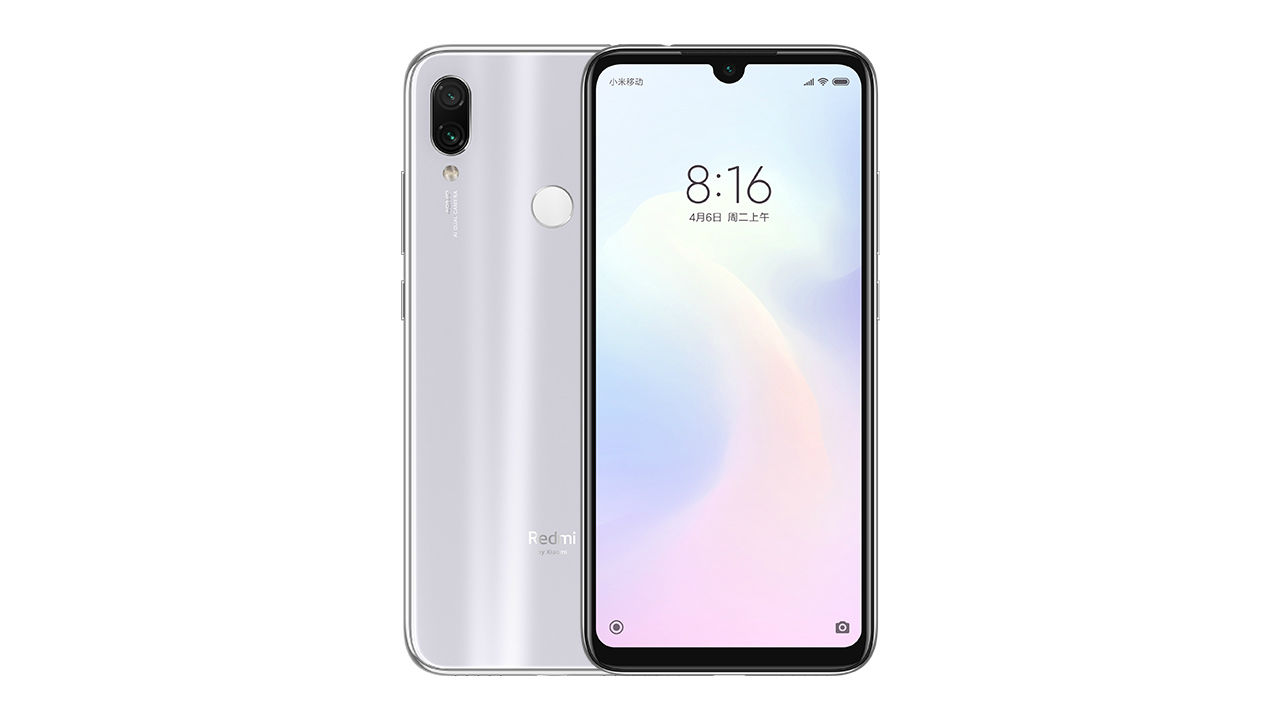 Redmi Note 7 series was updated to MIUI 11 a couple of months back in October.

Xiaomi has reportedly begun testing the MIUI 11 update based on Android 10 for the Redmi Note 7 and Redmi Note 7 Pro.

The first public beta release could be released in about a couple of weeks.

The latest development comes from a post by a moderator on MI Community forum, which says Xiaomi has begun testing the MIUI 11 update based on Android 10 for the Redmi Note 7 Pro and Redmi Note 7. According to the report, the Chinese version of MIUI 11 has entered closed beta. Hence, the first public beta release could be released in about a couple of weeks.

For reference, the Redmi Note 7 was launched in India at a starting price of Rs 9,999 for the 3GB RAM + 32GB storage variant, while the 6GB RAM + 64GB storage variant was priced at Rs. 11,999. It is available in three colour options, namely Onyx Black, Ruby Red, and Sapphire Blue.

On the other hand, the Redmi Note 7 Pro was launched at a starting price of Rs 13,999 for the 4GB RAM + 64GB storage model, whereas the  6GB + 128GB storage variant carried a price tag of Rs. 16,999. It is available in Nebula Red, Neptune Blue and Space Black colour options.