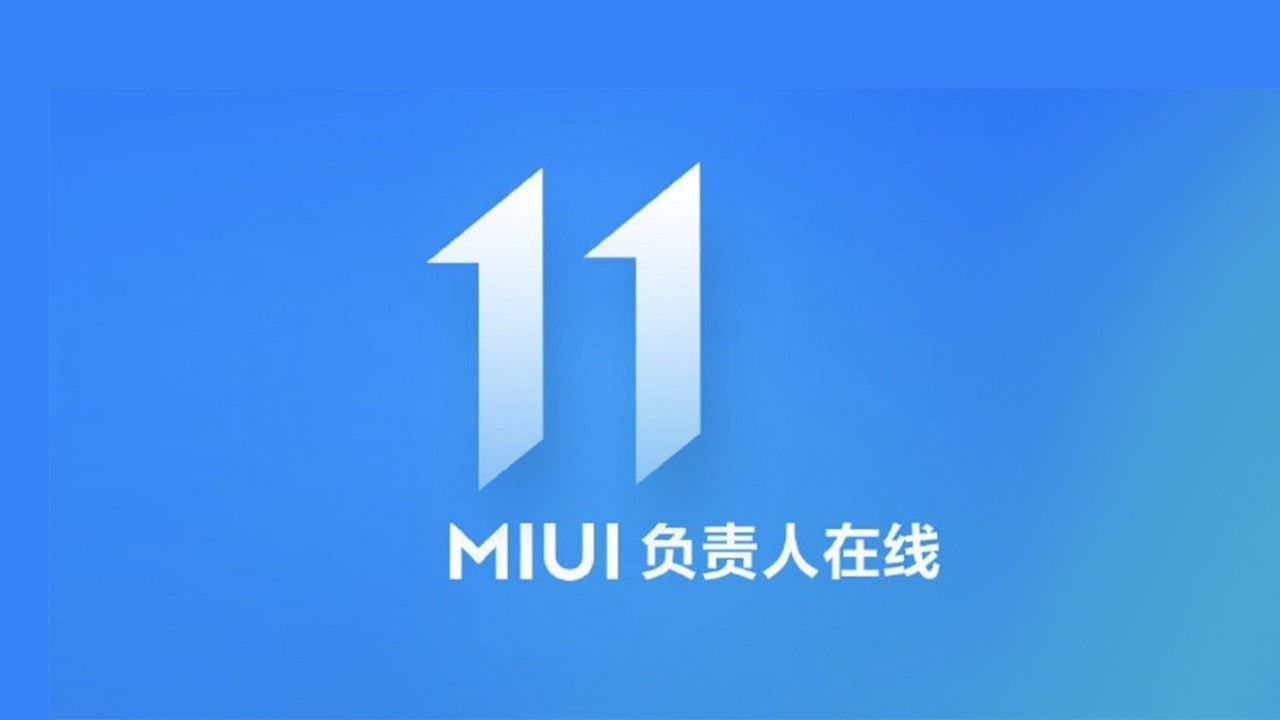 Xiaomi has accidentally rolled out Android 10 based MIUI 11 to some of its devices.

MIUI 11 is said to bring cross-device sharing feature that Oppo, Vivo, and Xiaomi are collaborating on.

One of the most popular Android skins out there, the MIUI is getting an upgrade. But, ahead of an official announcement, Xiaomi has accidentally rolled out the Android 10 based MIUI 11 to some of its devices. It has given us a look at what’s new in MIUI 11. The new MIUI version could have new icons, ultra power saving mode, system-wide dark mode, and more. The company rolled it out on devices including the Redmi K20 Pro, Mi Mix 2S, and Mi 6.

MIUI 11 appears to add new iconography as well. The icons will be colourful, but there doesn’t seem to be any consistency in terms of shape. XDA-Developers reports, “The motto for MIUI 11 is “Empowering the productive,” and the design uses a lot of empty white space and big, bold text throughout. One of the screenshots shows off the new design in more system apps.”

The MIUI 11 is said to add a cross-device sharing feature that Oppo, Vivo, and Xiaomi are collaborating on. The new MIUI adds new features to the 'Always on Display' feature changing the colour of the text automatically over time, adding a Kaleidoscope-style which has 5 different patterns that rotate each time you turn the screen on, and more.

The new MIUI is also found to have bold text throughout the interface. Also, it includes a reference to the unannounced Mi 9 Pro 5G. MIUI 11 also seems to have a dark mode scheduler in addition to a quick replies option for certain messaging apps.

Recently, Xiaomi Product Director and MIUI Experience Head confirmed that the company will be rolling out a switch that will allow users to disable ads in MIUI. However, it is being tested presently and could roll out with MIUI 11. Furthermore, Xiaomi CEO and co-founder Lei Jun had also confirmed that along with reducing ads in the interface, it will also remove inappropriate ads that mar the user experience.