The new system is claimed to work well by preserving grammar and style.

It pinpoints and replaces specific information in relevant Wikipedia sentences 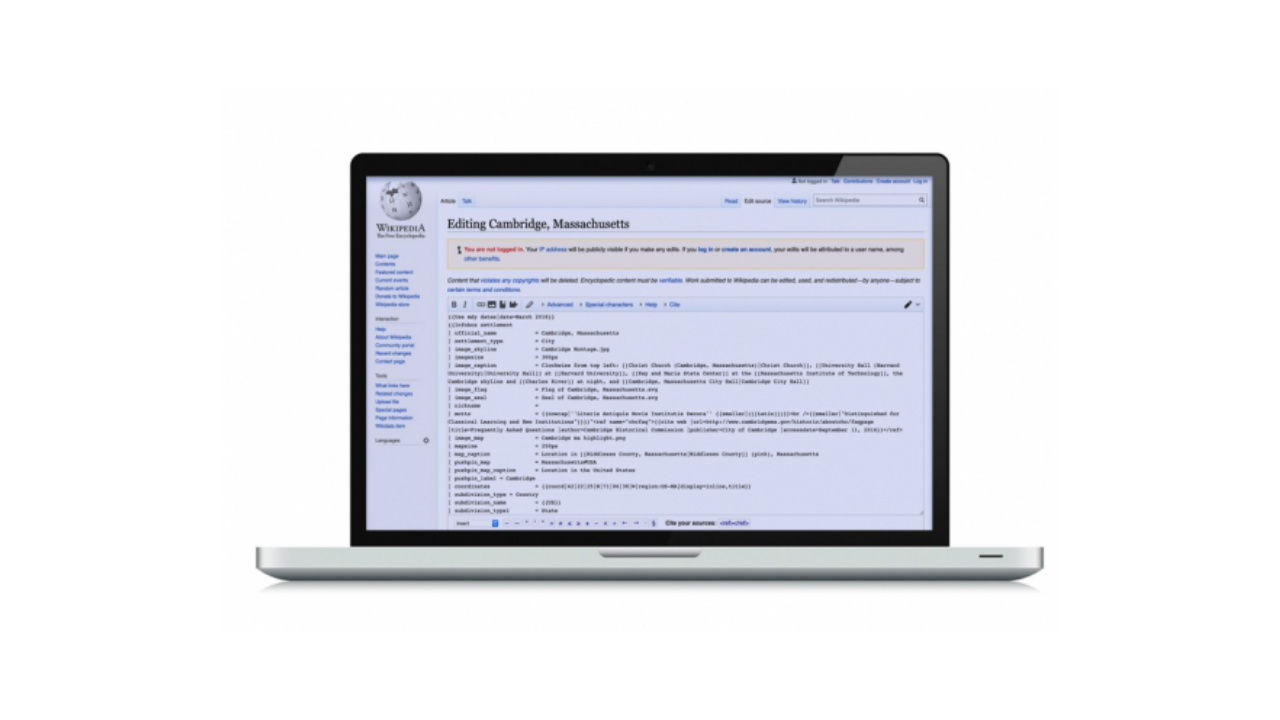 Wikipedia is a vast website used by thousands of users every day for looking up information. However, keeping the web pages updated with the latest facts is no easy feat, since people contribute towards this task during their spare time. With millions of web pages in need of constant updating, it can be difficult to post updated information promptly. MIT researchers have now developed a new text generating system, which can be employed to automatically update factual inconsistencies in Wikipedia articles. This new system is being presented at the AAAI Conference on Artificial Intelligence in a research paper. It is described as a text-producing system that is capable of finding and replacing specific information in relevant Wikipedia sentences, in a manner similar to how humans write and edit.

The new system will apparently provide contributors with an interface where they can type unstructured sentences with updated information. One won’t need to worry about grammar or style since the system would take care of it. Once relevant information is entered, the system is said to scrounge through Wikipedia to pinpoint the relevant page and the outdated sentence that is to be replaced, and it will rewrite it just like a human would. “In the future, the researchers say, there’s potential to build a fully automated system that identifies and uses the latest information from around the web to produce rewritten sentences in corresponding Wikipedia articles that reflect updated information,” MIT News article states.

Currently, bots are said to be used on Wikipedia for other text-generating applications. However, they are said to be employed for tackling vandalism or dropping some narrowly defined information into predefined templates. The new system works by taking a “claim” sentence, which is basically newly entered information and compares it with “outdated” information. The new claim will basically be conflicting information and the system will automatically delete and keep specific words in the outdated sentence while preserving grammar and style based on the new information.