With a new device, developed by team of researchers at Massachusetts Institute of Technology, one can use mobile phone to detect cataract in its early stages. The device can be really useful in developing nation where diagnosing eye disorders is still an 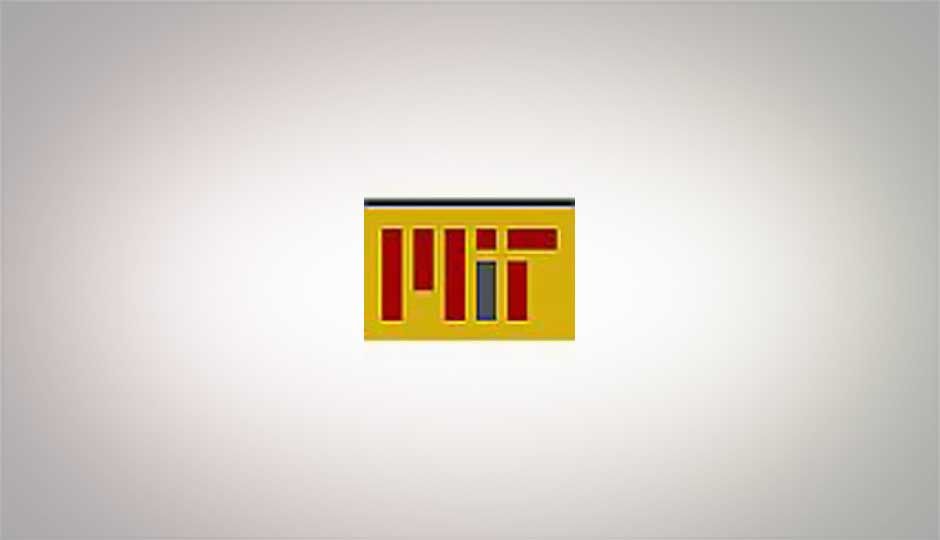 You can use your mobile phone as a media player, event scheduler, calculator, stopwatch and so on. But did you ever imagine using your phone to detect a cataract? Yes, it's now possible, thanks to a team of researchers at the Massachusetts Institute of Technology (MIT). The team is presently working on an inexpensive way to use smartphones to detect the eye disorder, especially when it is in early stages.

The Catra system, developed by Media Lab Camera Culture group director Ramesh Raskar and colleagues, consists of off-the-shelf components. The user needs to look into the component attached to a smartphone or any other smart device like an iPod Touch. The users can then see lines displayed on the screen.

Once the lines appear cloudy, the users are required to press a button. The device then scans the eye lens and creates a map of the cloudy areas. The system is also capable of identifying shape, size, density of the clouds. After the identification, the Catra produces a diagnosis of the cataract.

Even though the system is still in its early stages, the idea of an inexpensive cataract testing device is really remarkable. The Catra system may find its most extensive use in developing nations where diagnosing eye disorders is still an expensive affair. The system will help earlier detection of cataracts and better treatment results.

The smartphones and other gadgets have seen massive transformation over the years. So, the question is what's next? Let us know what you think in the comments below: