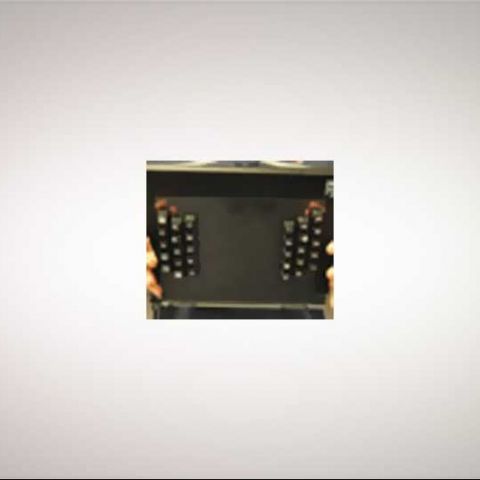 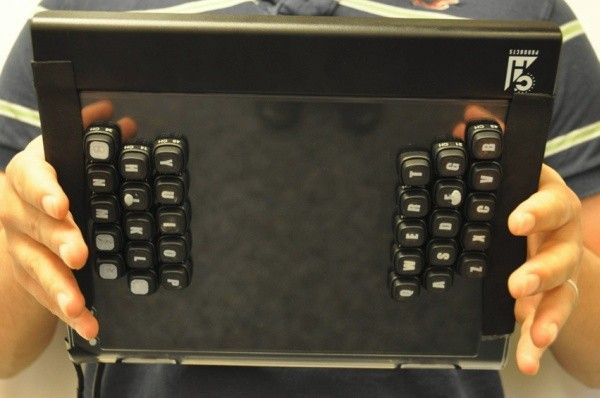 Microsoft has recently been paving the way for innovative technology, spending quite a lot of time and money on research, from software to hardware. Its latest project, RearType, showcases an ingenious split-QWERTY keyboard design has the buttons on the rear side of the tablet device, which was not manufactured by Microsoft.

A three-row keyboard, RearType is intended to give tablet users the same tactile feedback of a full-sized hardware keyboard. So far, the average words per minute speeds of the layout have not been bad at 15WPM, with test users being given an hour to get used to the interface. While there are definitely many creases to be ironed of the system, we wonder where will we see the design implemented first. 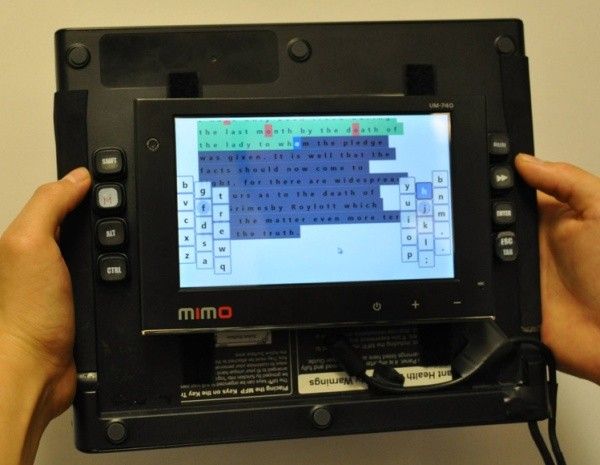