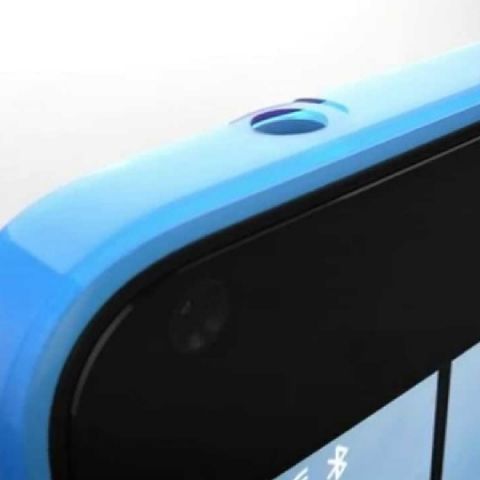 Microsoft may have accidently revealed that it is working on a phone called the Lumia Phone X, which may be the Surface Phone. The rumour comes from the description of a video produced by Microsoft China to explain the Continuum feature. The description mentions the phones which support the feature, and named the Microsoft Lumia 950/XL, Acer Jade Primo, and Lumia Phone X.

The company later edited the description to remove the reference to the Lumia Phone X, which could mean that the phone is legitimate and the company is trying to cover it up. It is also possible that the device is not the Surface Phone, but rather a yet-to-be-numbered Lumia phone.

However, rumours say that Microsoft may only release one Lumia branded phone this year. It has been suggested that Microsoft may launch the Lumia 650 on February 1 and that it could be the only phone to be launched by the company in 2016. However, HP may launch a high-end Windows Phone powered device by the end of the year. Leaked GFXBench screenshots suggest that the phone, called HP Falcon, will have a 5.8-inch display with a resolution of 1440 x 2560 pixels and will be powered by a Qualcomm Snapdragon 820 SoC. It has been tipped to come with a 20MP camera at the back with a 12MP front facing camera. Rumours suggest that the company may launch the device at the Mobile World Congress scheduled to be held in Barcelona in February 2016. If this is true, then the HP Falcon could be one the most powerful Windows-powered smartphones at present. It will also be one of the first phones to be powered by Qualcomm’s new flagship processor.