Micromax’s sub-brand YU is back from what seems like a year-long hiatus and is all set to launch its new ‘Ace’ smartphone on August 29. The company has been teasing the upcoming device via Twitter and in its latest post, it partially revealed the handset’s rear panel where a fingerprint sensor is located. The camera housing is hidden and only an LED flash can be seen, so it’s difficult to say if the phone will come with dual cameras on the back. However, the rear panel sports rounded edges and a glossy look. In a previous post, the company teased that the YU Ace will deliver better battery life but didn’t reveal its battery capacity or any other details. There is no additional information about the smartphone for now. 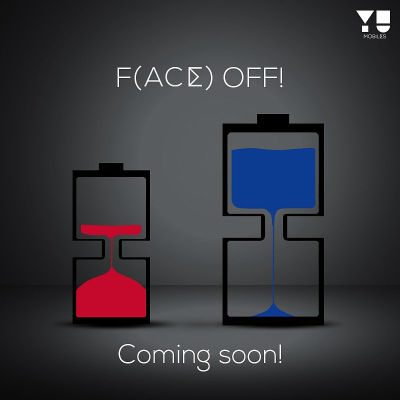 Micromax announced its YU sub-brand back in 2014 and its first smartphone was the Yu Yureka. Its successor, the Yu Yureka 2 was the last smartphone launched to be launched by the brand in August last year. Priced at Rs 11,999, the smartphone features a 5.5-inch full HD and is powered by the Snapdragon 625 octa-core processor. It comes with a 16MP single rear camera and an 8MP front sensor. In our review of the device, we said, "The Yu Yureka is a big step by Micromax in creating a new brand image for itself. It is a very good device for the price tag that it comes with. The compromises that you make are worth it and the company should only go up from here with future devices."

Micromax, on the other hand, launched its Canvas 2 Plus smartphone in June this year. The smartphone is priced at Rs 8,999 and comes with a 5.7-inch display with an 18:9 aspect ratio. It runs on a quad-core processor, coupled with 3GB RAM and 32GB of internal storage. Backed by a 4000mAh battery, ,the handset comes equipped with a 13MP rear camera and an 8MP front -facing sensor.