IDC reports that Micromax has become the second most preferred mobile manufacturer in India, and may soon dethrone Samsung. 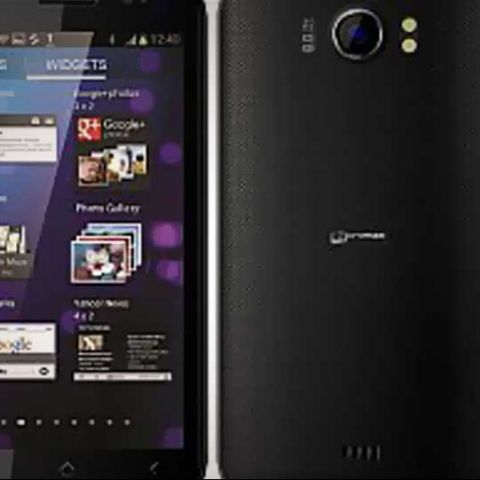 Micromax claims that it will soon topple Samsung from the top spot and is aiming for the $1 billion revenue mark through its new range of products, distribution and marketing strategies. Micromax has recently launched the Canvas Doodle 2, its most expensive phone till date priced at Rs. 19,990 which competes with high end devices like the Sony Xperia L and the Samsung Galaxy Mega 5.8. 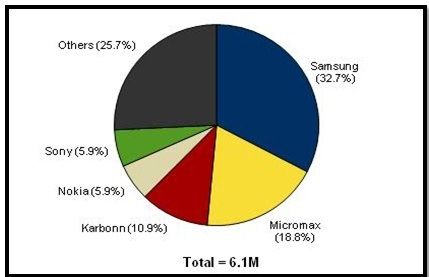