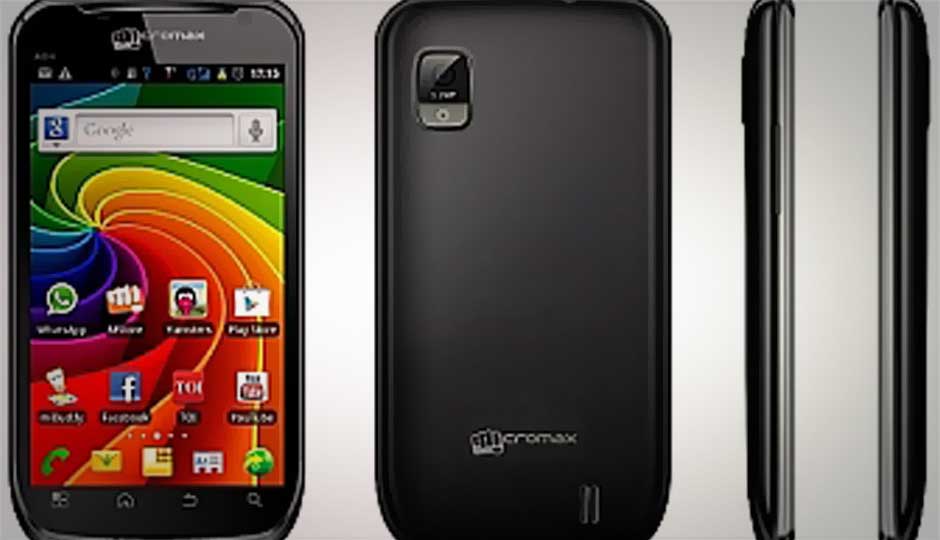 Micromax has officially announced the launch of the Superfone Pixel A90, Canvas A100 smartphones and Funbook Pro tablet. The Micromax Superfone Pixel A90 has been priced at Rs. 12,990, while the Canvas A100 comes for Rs. 9,999. The Micromax Funbook Pro tablet has a price tag of Rs. 9,999. It's notable that the specifications and pricing of these devices had already been revealed on the web.

The Micromax Superfone A90 has a 4.3-inch display with 800x480 pixel resolution. It runs on Android 4.0 Ice Cream Sandwich and is powered by a 1GHz processor.

The device runs on Android 4.0 Ice Cream Sandwich and is powered by a 1GHz processor. The A100 has a 5MP camera with LED Flash, 4GB internal storage, microSD card slot that supports storage up to 32GB, and a 2,000 mAh battery. Learn more about the device here.

Micromax is planning to release Android 4.1 Jelly Bean update for both the smartphones (A90 and A100) later this quarter or early next quarter. 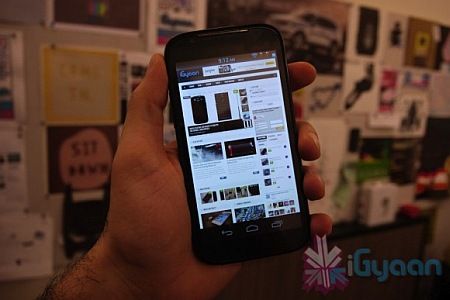 Other specifications of the Funbook Pro include a VGA front facing camera, 8GB built-in storage and microSD card slot that supports storage up to 32GB. For connectivity, the device supports 3G via USB, Wi-Fi 802.11 b/g, and USB 2.0. It also has a HDMI port. The device comes with a massive 5,600 mAh battery. To know more about the Funbook Pro, click here.