Micromax unveils the Canvas Fun A74 with dual core processor, 4.5 inch display and Android 4.2 for Rs. 7749 in India. 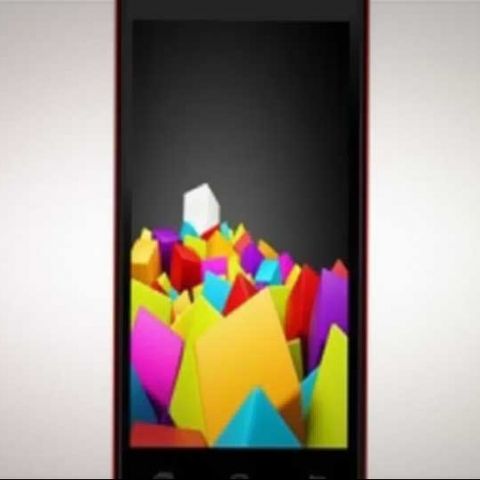 Micromax has added another budget Android device to its Canvas series with the Canvas Fun A74. The smartphone is available online on Snapdeal and Infibeam for Rs 7,749.

The Micromax Canvas Fun A74 has a 4.5-inch capacitive display with 854 x 480 pixels resolution and a pixel density of 218 ppi. It is powered by a 1.3GHz dual-core processor coupled with 512MB of RAM. It has a 5-megapixel rear camera with flash support and a VGA front camera for video calling. The smartphone has 4GB internal memory expandable via microSD card support to 32 GB and a 1,500mAh battery. Connectivity-wise the device offers 3G, Wi-Fi, GPRS and Bluetooth support and has a 1500 mAh battery.

Micromax had also launched another phone in the Canvas Fun series called the Canvas Fun A76 with a bigger 5 inch display and a 2000 mAh battery. The rest of the specs on the phone are similar to the Canvas Fun A74, with a 1.3 GHz dual core processor, Android 4.2, 5 MP rear camera and a VGA front camera. The Micromax Canvas A76 is available for Rs 8,499 on Flipkart and Infibeam.

The company has also listed the Canvas Fun A73 on its official website hinting that the phone will be launched soon. The Fun A73 will have a smaller 4 inch display, a 2MP rear camera and a VGA front facing camera. It will be powered by a 1.3 GHz MediaTek (MTK 6572) processor, Android 4.2 OS and a 1500 mAh battery. The launch date and price of the device has not yet been revealed.