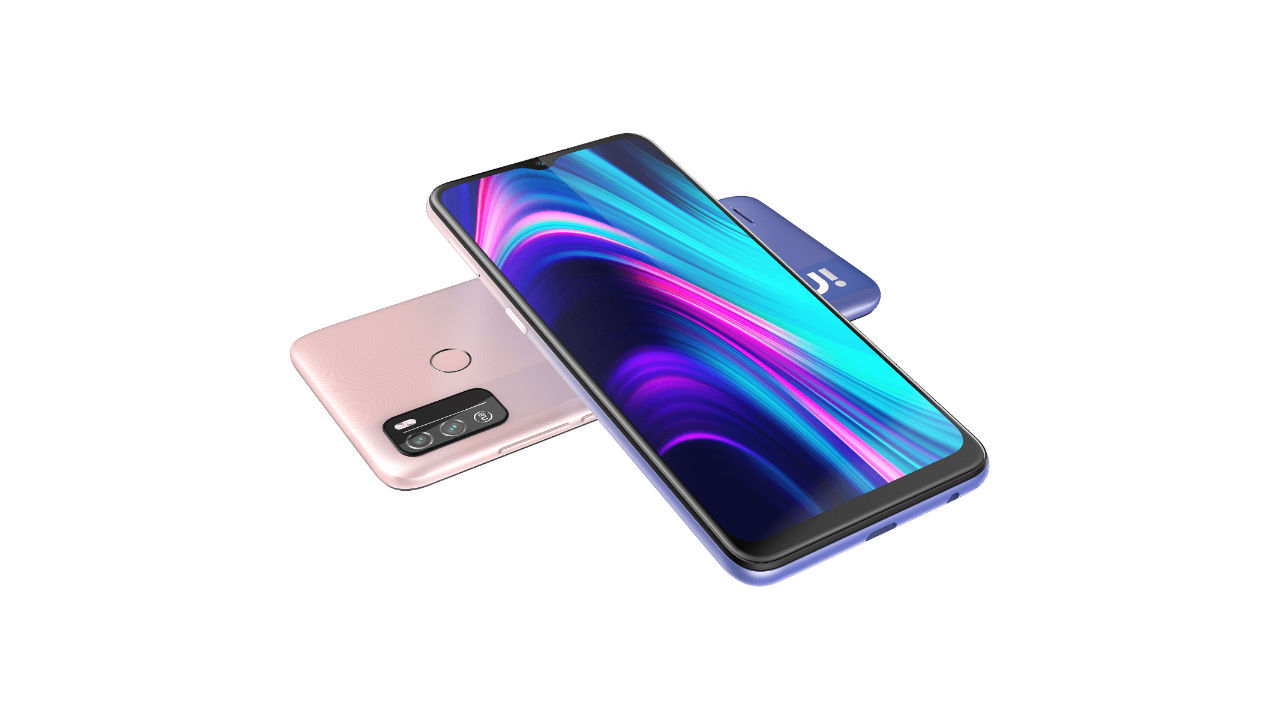 Micromax has already announced the launch of the IN 1 smartphone in India. The phone is set to launch on March 19 in the country. Ahead of the launch, design details of the device have been made available on Flipkart's official website.

The information comes courtesy of a listing that shows the handset will sport an X-shaped patterned rear shell and also sport a fingerprint scanner and a rectangle-shaped camera module. It also reveals further design details about the device, with the phone also shown to sport a punch-hole display on the front.

For now, there is little information about the hardware of the device. However, the Micromax IN 1 is expected to be launched as a mid-tier device to slot between the previously launched Micromax devices from this year. As for the specifications, reports suggest that the phone will come with a 6.67-inch IPS LCD panel capable of churning out a Full HD+ resolution of 1080 x 2460 pixels and 450nits maximum brightness. The chipset underneath will be a Helio G80 SoC which will be paired with up to 6GB of RAM. The handset is expected to offer users up to 128 GB of native storage. 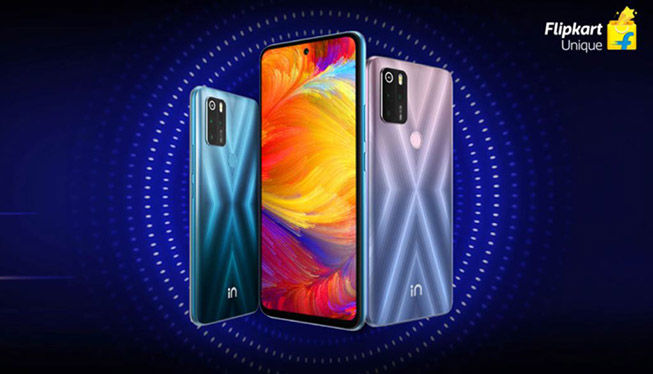 As for the other hardware, the Micromax IN 1 will come with a front 8-megapixel lens. The phone's rear camera setup is tipped to come with a 48-megapixel main camera and a pair of 2-megapixel auxiliary lenses. Apart from this, the new Micromax device will be backed by a 5,000mAh battery that supports 18W fast charging. Interestingly, it is expected to run a stock version of Android 11 OS out of the box.

If this spec sheet ends up being true, the phone could be very similar to the Micromax Note 1. The phone comes with a 6.67-inch FHD+ LCD display with a 21:9 aspect ratio and punch-hole cutout for the selfie camera. Underneath, the MediaTek Helio G85 SoC coupled with HyperEngine gaming, 4GB RAM, and up to 128GB expandable storage.

Micromax In 1b 64GB Key Specs, Price and Launch Date