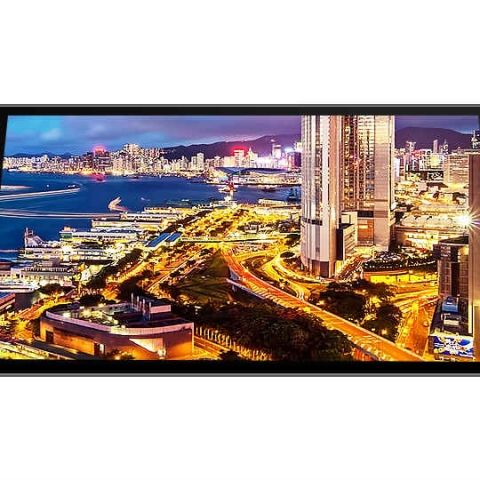 After launching the Canvas 5, Micromax has gone back to the budget segment of smartphones, and seems ready to announce the Micromax Canvas Amaze(₹ 6295 at flipkart). The phone, which has been listed on the official Micromax website for quite some time now, has been listed on an e-commerce website. The Canvas Amaze is listed for Rs. 7,999, but since the price is not official, it is subject to change. We have confirmed with Micromax that the phone will be announced officially in some time, and will be available offline.

The Micromax Canvas Amaze features a 5-inch IPS display with 1280x720px resolution and Gorilla Glass 3 protection. The phone is powered by a MediaTek MT6580 32-bit quad core SoC, clocked at 1.3GHz. The processor is coupled with Mali-400MP GPU, with 2GB of DDR3 RAM and 8GB of on-board storage. Micromax has mentioned that only 4.27GB of storage is available for users out of the 8GB. However, the phone does support microSD cards up to 32GB. 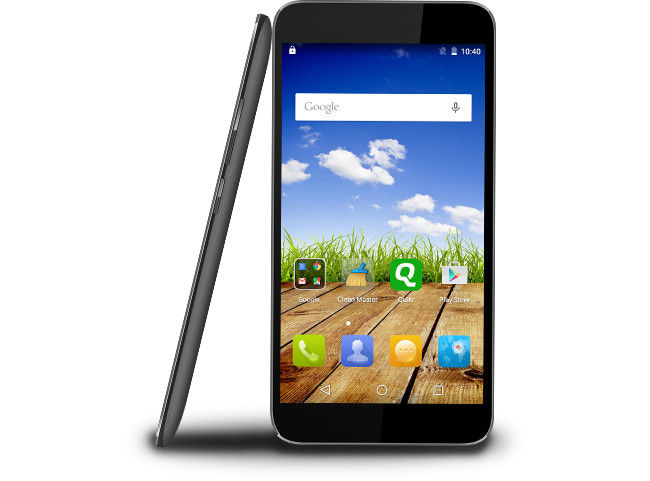 The Micromax Canvas Amaze sports a 13MP camera at the rear, which is coupled with a single LED flash. The front camera is specced at 5 megapixels. There is a 2000mAh battery inside, which Micromax claims gives about 7 hours of talktime, and 260 hours of standby time. On the connectivity front, the phone supports Bluetooth 4.0, USB, WiFi, GPS and multiple GSM bands (3G support). The phone is running on Android Lollipop out of the box, and comes with Micromax’s Firstouch keyboard, which supports 10 Indian languages.

The Micromax Canvas Amaze will be running into tough competition. Phones like the Coolpad Note 3 and Yu Yureka Plus offer better specs, for a slightly higher price. The Coolpad Note 3 also features a fingerprint sensor, which is a first in this sub-10k smartphone category.