The Micromax Canvas 6 comes with a metal unibody design and a fingerprint sensor, while the Canvas 6 Pro offers 4GB of RAM 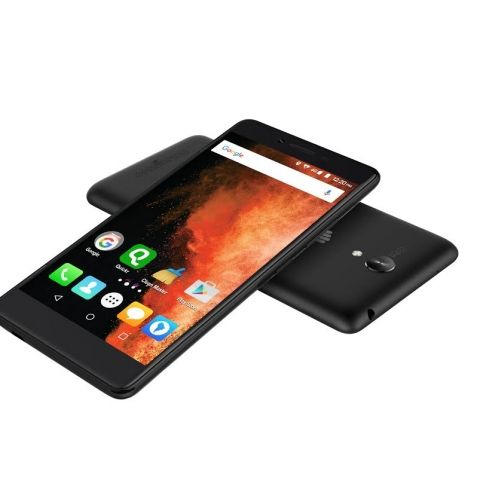 Micromax has unveiled two new flagship devices, the Micromax Canvas 6 and Canvas 6 Pro.  Both devices are priced at Rs. 13,999 and will be available from the company's own website. The Micromax Canvas 6 is the first smartphone by the company to feature a metal unibody design and comes with a fingerprint sensor. The phone has a 5.5-inch Full HD display and is powered by a MediaTek Helio X10 SoC with 3GB of RAM. At the back of the phone is a 13MP primary camera, while at the front is an 8MP camera. The phone is equipped with 32GB of onboard storage and a 3000mAh battery.

The Canvas 6 Pro comes with a 5.5-inch Full HD display and is also powered by a Helio X10 SoC. However, this variant of the phone comes with 4GB of RAM instead of 3GB. Like the Canvas 6, the Pro also comes with a 13MP camera at the back, but has a 5MP front camera. The Micromax Canvas Pro is equipped with a 3000mAh battery and offer 16GB of storage. During its event, Micromax also unveiled its new logo and launched a total of 19 products, 15 of which were phones.