Micromax has announced that they will be launching the ‘Bharat Go’ smartphone running on Google’s Android Oreo (Go Edition) by the end of this month. The Micromax Bharat Go is set to become the first smartphone which will run on Google’s light-weight operating system. The company has not revealed the price, or any specifications of the handset. However, an earlier report tipped that Micromax could be the first smartphone vendor, amongst others, to launch a mobile phone running on Android Oreo (Go Edition) on or around Republic Day, priced at Rs 2,000 approximately.

“The Smartphone will be made available by end of this month, making it the first smartphone in the country to be available with Oreo Go edition. Taking its mission of connecting the unconnected ahead, and providing the best in class mobility devices, Micromax will introduce BHARAT GO to deliver optimized Android experience as an entry level smartphone to millions of Indian consumers,” Micromax said in a press statement. 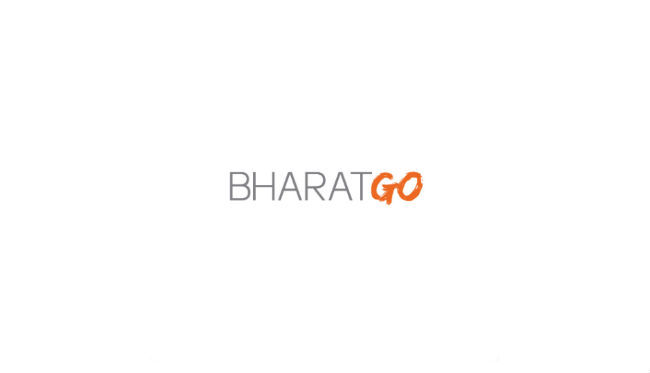 As mentioned above, the previous report stated that Google has partnered with some Indian phone manufacturers like Micromax, Intex, Karbonn to launch entry-level smartphones powered by the lightweight version of Android Oreo. Nokia is also reportedly working on its Android Oreo (Go Edition) smartphone called the Nokia 1, which is expected to be launched in Q1 2018, possibly in March.

To recall, Google had announced its Android Go program at their I/O conference in December last year. Designed for entry-level smartphones with less than 1GB RAM, the light-weight version of the Android Oreo (Go Edition) OS comes with an optimised Play Store and Google’s refreshed Android Go apps like  Google Maps Go, YouTube Go, Assistant Go and others. Google says that these apps will load 15 percent faster on smartphones running Android Oreo (Go Edition). The company also confirmed that Android Go will be updated alongside each Android version, such as Android P (Go Edition), Android Q (Go Edition) and so forth.