Mi Mix 4 with MIUI 11 to be launched on September 24: Report

It could be sold under a different name

It could sport a 108MP rear camera

Even though the Mi Mix 3 never made it to the Indian smartphone market, there's no harm in looking forward to the launch of its successor. According to a recent report by Russian tech website Xiaomishka, Xiaomi will launch the Mi Mix 4 on September 24 in Shanghai. Xiaomi's upcoming flagship model will be the first to run the company's MIUI 11 software that's based on Android 10. If the Mi Mix 4 is eventually sold in India, it will replace the now dated Mi Mix 2, whose review you can read here.

Xiaomi is known to launch a new Mi Mix device every year between the months of September and December. At least, this has been the case so far since the launch of the original Mi Mix back in October 2016. The report goes on to say that the device could get a different name as the company's licence to use the ‘Mix’ brand is expiring soon. If Xiaomi manages to renew the licence, the new device could get the same ‘Mix’ logo on its back panel. 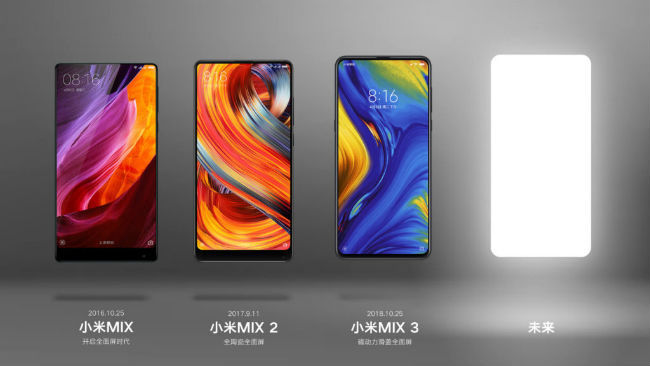 Sadly, the report does not talk about the chipset that will power the Mi Mix 4, or the kind of camera sensors it will employ. All we know so far is that it will be the first Xiaomi device to run MIUI 11, which is the Chinese smartphone maker's proprietary software based on Android 10. There's no mention of the Mi Mix 4's price or availability in the report.