Leak reveals Mi 11 Pro, Mi 11 Ultra will get secondary display on the back 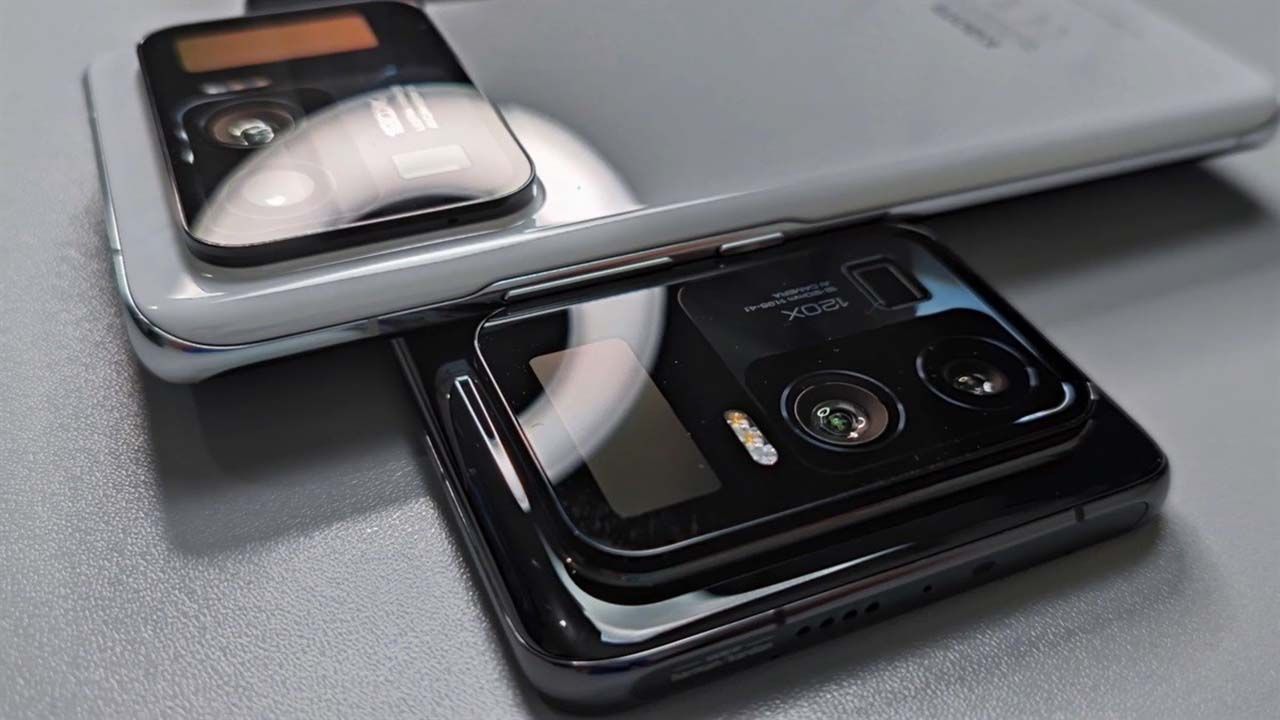 Leak reveals Mi 11 Pro, Mi 11 Ultra will get secondary display on the back

Since the launch of the Xiaomi Mi 11, there have been plenty of rumours about a powerful, Mi 11 Pro phone in the works. Leaks have revealed a number of details about this phone, with the latest one revealing that the phone may come with a small display next to its camera. The report suggests that the rumoured Mi 11 Ultra will also come with a similar display next to the camera set-up.

As per the new information, there will be two lenses in the upper left end of the phone. Below it will be a periscope lens and to its right will be a display. This will be a small display that will bring with itself support for several functions, including displaying a countdown if you activate the camera’s self-timer.

As for the surrounding cameras, both the Mi 11 Pro and Mi 11 Ultra are expected to come with a Samsung GN2 sensor with 1.4 µm pixels and support for 4-in-1 binning for next-generation low-light performance. There will also be 120x digital zoom support. 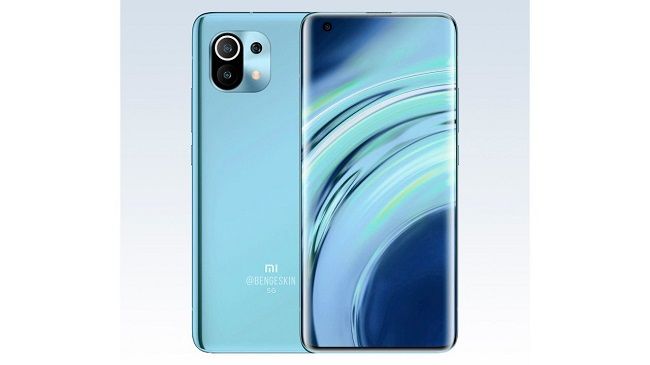 Other specifications of the phones are also quite interesting, with both the Pro and Ultra tipped to share the same 6.81-inch AMOLED panel. Interestingly, this will be the same panel that's also found on the Mi 11. Apart from this, the panel will come with support for 1440p+ resolution, 120 Hz refresh rate and 480 Hz touch sampling rate. The two devices will also come powered by Snapdragon 888 chipsets. Apart from this, the Mi 11 Pro is tipped to feature fast charging at 66W. However, the Ultra will come with support for 120W fast charging.

But that's not all. Tipster Digital Chat Station has also claimed that Xiaomi has a number of other phones in the line-up for March and April with the company also planning on launching another Mi 11 model. This one will be called the Mi 11 Lite and will be more affordable than the other three Mi 11 series phones.