Meizu Zero smartphone launched without speakers or any physical buttons 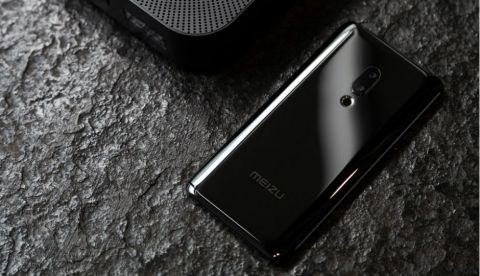 We have seen some great innovations on smartphones these couple of years like an in-display fingerprint sensor, new designs and much more. Compounding most of these features in one, Meizu has announced its Meizu Zero smartphone that has no ports or buttons. Vivo is teasing the launch of its Apex 2019 smartphone that is also expected to be devoid of buttons but it was beaten to the punch by the Meizu Zero. The new smartphone by Meizu has no cutout for a speaker, no USB port even and neither any physical buttons, which include power button, volume rockers and notification toggle.

Similar to the technology used by HTC U12+, the Meizu Zero replaces the volume and power buttons with touch capacitive panels on the side that deliver haptic feedback. The fingerprint sensor is under the display and there is no earpiece since the sound is produced using piezoelectric transducer beneath the display, which is a method we have already seen on the Mi Mix 3 and Sharp Aquos Crystal. The phone supports the company’s proprietary 18W wireless charging since there is no micro-USB or Type-C port and the company even removed the SIM tray and made provisions for e-SIM support. There is no headphone jack either. 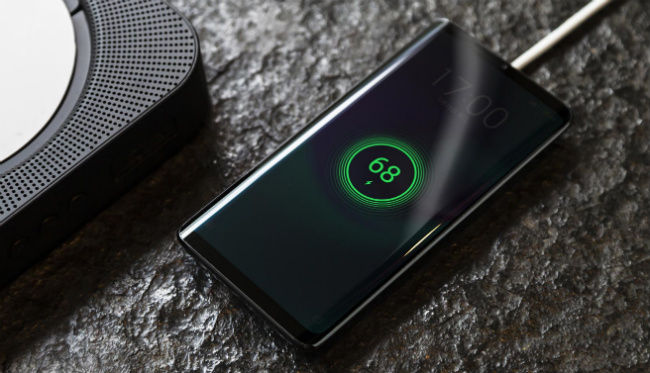 The Meizu Zero features a 5.99-inch AMOLED display, sans a notch, and is powered by the Snapdragon 845 SoC. It comes equipped with a 20MP + 12MP dual camera setup on the back and sports a 20MP camera on the front. The smartphone features a unibody ceramic design, is also IP68 waterproof and will come in Black and White colour models. Meizu is yet to detail memory and storage variants of the phone, along with its pricing and availability. It remains to be seen whether the new phone will be made available in India. 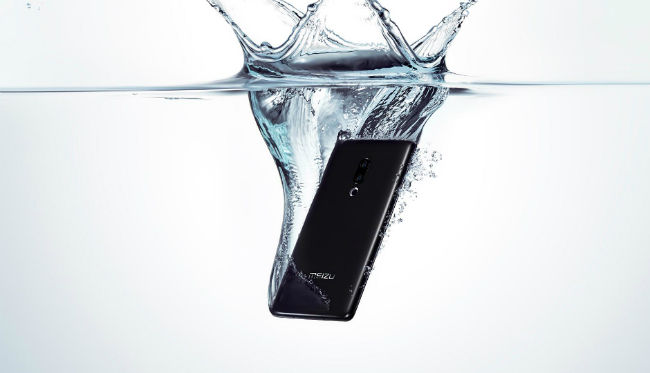 As mentioned above, Vivo is also expected to announce the second device in its Apex series called the Apex 2019. A new render of the phone leaked out recently, tipping that it might not feature volume rockers or the power button or the 3.5mm audio jack. It could sport a vertical dual-rear camera on the back with an LED flash placed below and no fingerprint sensor since it might feature an in-display fingerprint sensor like its predecessor. The device could also support wireless charging since its sister company, Oppo, is now a member of the Wireless Power Consortium.