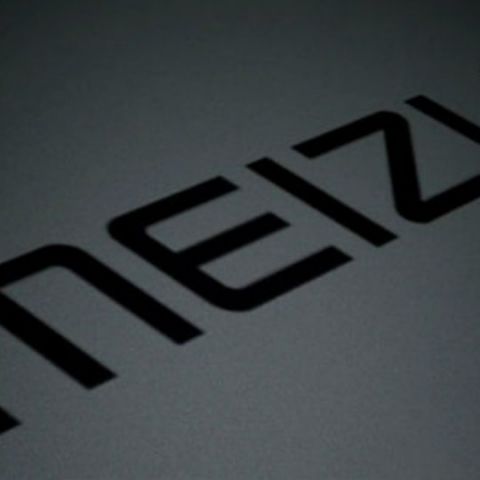 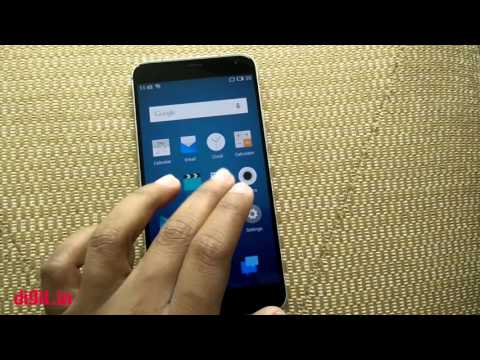 The Meizu Pro 6 smartphone has been spotted on GFXBench, and shows the upcoming flagship device being powered by a deca-core processor. A few days ago, during the launch of the MediaTek Helio X25 deca-core SoC, Meizu had said that its new phone would be powered by this new processor, which is essentially an enhanced variant of the Helio X20 SoC. Meizu had reportedly co-developed the processor with MediaTek, and will have exclusive rights to the SoC initially. In addition, the benchmark listing also shows that the device might come with a 4.6-inch Full HD display, 4GB of RAM, and 32GB of internal storage. The device may feature a 20MP camera at the back and a 5MP camera on the front. In addition, the phone may also run on Android Marshmallow 6.0 out of the box.

Previous reports have suggested that the Meizu Pro 6 may have a variant with 6GB of RAM and 128GB of storage. It is also possible that the new phone might come with a 3D Touch display. Meizu’s VP, Yang Yan, shared a screenshot on Weibo that showed how the company planned to implement the feature.