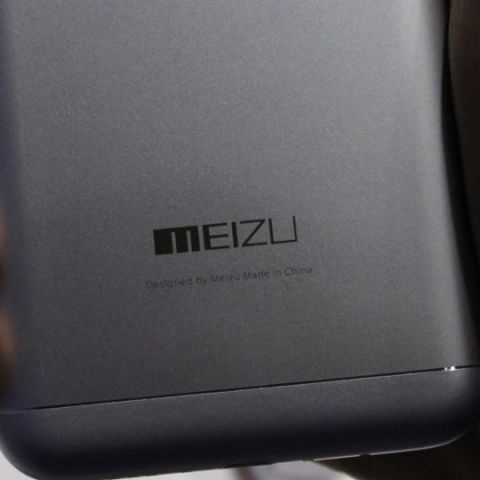 MediaTek unveiled the SoC back in May last year, however, no smartphone powered by the Helio X20 has been released till now. Back in September, Elephone had listed its P9000 smartphone to be powered by the Helio X20, but it actually came with a Helio P10 octa-core processor. At the IFA event in Berlin, Acer showed off the Predator 6 gaming smartphone. The company said that the phone is powered by a deca-core processor, which was most probably the Helio X20. Last month the chipset appeared on Geekbench as the alps mt6797. The SoC showed consistent results with scores over 7000 in the multi-core test, which is better than the performance of the Apple A9, Snapdragon 810, and Exynos 7420 in the same test. However, the results of the single-core tests weren’t so great as the chipset scored less than 2100, lower than the Apple A9’s score of 2500.

Meizu released the Pro 5 in China back in September, however that phone was powered by Samsung’s Exynos 7420 SoC and not a Mediatek Processor. Samsung may also be working a chipset called the Exynos 8870, which it would supply to other smartphone manufacturers like Meizu. The Exynos 8870 would be a slightly less powerful version of the Exynos 8890, which would power Samsung’s next generation of flagship devices.