Meizu MX4 with Ubuntu to launch next year 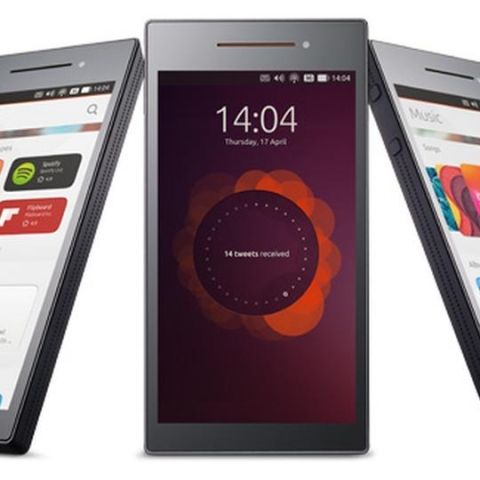 Meizu MX4 could be first Ubuntu-based smartphone to be commercially available. According to reports, Ubuntu and Meizu have entered into a strategic cooperation to promote a new version of Meizu's Flym OS, which is based on the Ubuntu platform.

The two companies will also work towards developing  an application ecosystem along with the new platform. The device is expected to ship early next year, contrary to previous reports that claimed it would be available by end of this year. The smartphone will be initially available in China and European markets.

Details about specifications of the Meizu MX4 Ubuntu are scarce. But, if rumours are to be believed, the Ubuntu version is expected to come with a Samsung Exynos 5430 processor, 4GB of RAM, and a 2560x1536 resolution screen.

It may be recalled that first Ubuntu Edge campaign failed to achieve the ambitious $32 million target.  However, Canonical, the company behind Ubuntu, has continued with the new platform.

Canonical has also plans to reveal some tablets as well. The company aims to present Ubuntu as an alternative to the popular mobile OS Android.  “The people who want to use those platforms are not going to choose Ubuntu, but those interested in Android may consider it. The position that we seek is to be a credible alternative to Android at scale for particular audiences," Canonical founder, Mark Shuttleworth had said.

Even as Ubuntu phones become reality, we already have new platforms making their way to the market. Mozilla has already launched its ultra low-cost Firefox-based phones, while Cyanogen has created a lot of buzz with its OnePlus One smartphone. Cyanogen is going big on the Indian market as it has partnered with Micromax to launch a new Yu series of devices that will run Cyanogen operating system.