The Meizu M6 Note is expected to feature an all metal unibody design and a dual camera setup. While the leak indicates the use of MediaTek SoC, it is also likely to adopt Qualcomm's Snapdragon chipset. 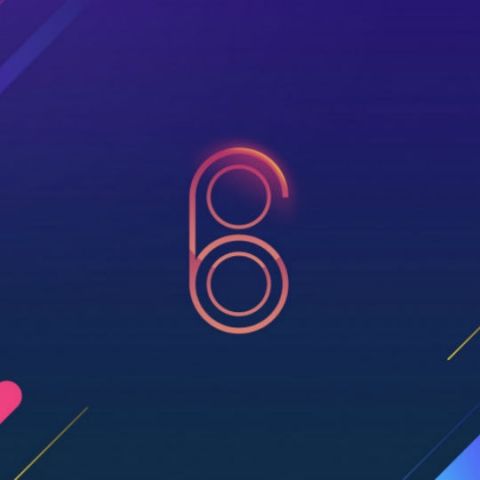 Meizu is set to unveil its M6 Note smartphone, the successor to last year's M5 Note on August 23. The handset has been part of multiple leaks in the past with most reports suggesting that it will sport a unibody metal design and a dual camera setup. While the dual cameras are becoming a standard affair on mid-range devices, the M6 Note might have a surprise element in the form of Qualcomm's Snapdragon chipset.

Meizu's head of global marketing, Ard Boudeling told Android Authority that the processor on the M6 Note might surprise people and "will offer a vast improvement in performance and efficiency compared to the previous generation." Meizu is the only Chinese smartphone-maker yet to use Qualcomm's Snapdragon SoC and the company has previously used chipsets from both MediaTek and Samsung's Exynos.

The company settled the patent dispute with San Diego-based mobile chip-maker Qualcomm in December last year. Qualcomm has a similar patent deal with over 100 companies in China and at the time of the deal, there were reports that Meizu will announce its first Snapdragon-based smartphone in the third quarter of 2017. This new report contradicts an early leak suggesting that Meizu M6 Note will launch with MediaTek Helio P25 chipset.

The Meizu M6 Note is tipped to sport a 5.5-inch Full HD LCD display and arrive in two storage options: one with 3GB RAM and 32GB storage and another variant with 4GB RAM and 64GB storage. It is also expected to be backed by a 4000mAh battery. Ahead of the launch, the handset has leaked revealing its rear panel with a vertically mounted dual camera setup. The leak also shows the use of Quad LED integrated with the antenna band on the top. The smartphone is said to retail at 1,599 Yuan (around Rs 16,000).