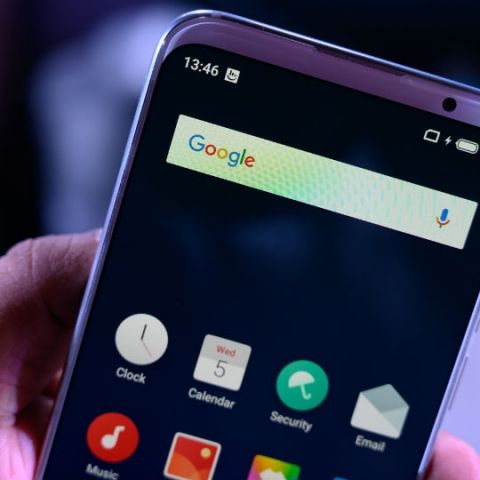 In what can be called as a revival of the Chinese brand in India, Meizu has launched three smartphones, Meizu C9, Meizu M6T and the Meizu M16th. The Meizu C9 and the Meizu M6T fall under the budget segment, while the Meizu M16th is company’s flagship device with Qualcomm Snapdragon 845 processor and a water cooling system. All the three phones will be available exclusively via Amazon.in and the company has also partnered with Reliance Jio to sell the Meizu C9 smartphone across Jio stores.

“Our industry is trapped in this mad rush of specs vs price, and a commoditised hardware game. Brands have forgone a key consumer need of the smartphone being a personal device, and not just a functional handset. The fact that a personal device is also a projection of the self and design plus craftsmanship is a key element of the equation has been compromised. While we will offer great features at competitive price points, we want consumers to start identifying us as a brand who appeals to their own sense of style,” Ramashish Ray, CEO and Country Head, Meizu India, said in a statement. 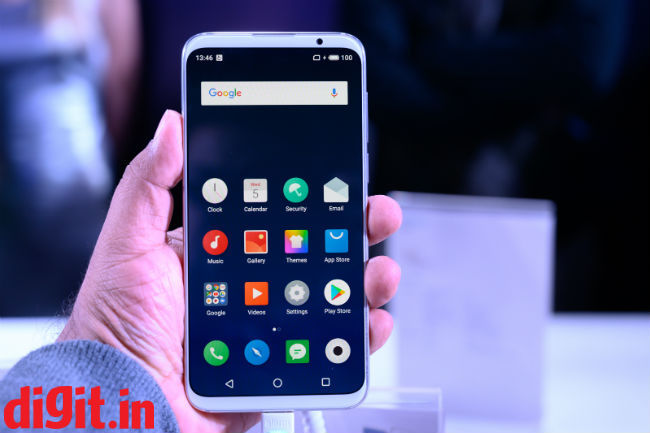 Meizu M16TH is the company’s flagship smartphone, which comes with 8GB RAM and 128GB of onboard storage. The device will be available on Amazon at an introductory price of Rs 39,999, pitting it against the recently-launched OnePlus 6T. Meizu claims that the M16th has world’s thinnest bezels measuring 1.43mm and has the screen to display ratio of almost 90 percent. As mentioned above, the device is powered by Qualcomm Snapdragon 845 and comes with a water cooling system that is said to keep the device's internal temperature in check.

The phone packs a 3,010mAh battery, sports an in-display fingerprint sensor and runs on the Flyme user interface, which is based on Android 8.0 Oreo. In the camera department, the M16th features a combination of a 12MP + 20MP imaging sensors on the back. The front camera is a 20MP sensor with a f/2.0 aperture, and it supports 1080p video recording. 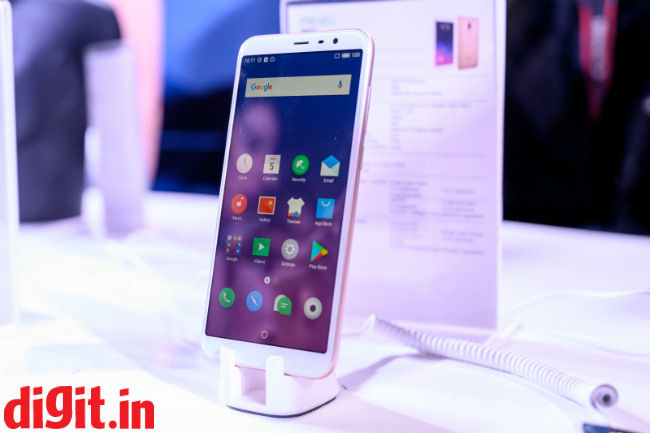 The Meizu M6T is priced at Rs 7,999 and comes equipped with an octa-core MediaTek MT6750 SoC. The processor is coupled with 3GB RAM and 32GB of internal storage. The phone sports a 5.7-inch HD+ ‘In Cell’ display with an 18:9 aspect ratio. The camera setup on the handset includes a dual-camera setup with 13MP + 2MP (Sony IMX278 RGBW four-color sensor) configuration on the back. Meizu claims that apart from the multi-frame noise reduction technology, the device's camera preserves dark details on the software level, enhancing the low-light photo experience. There is an 8MP selfie camera on the front and the handset is backed by a 3,300 mAh battery. The M6T will be available in two colours: Black and Rose Gold. 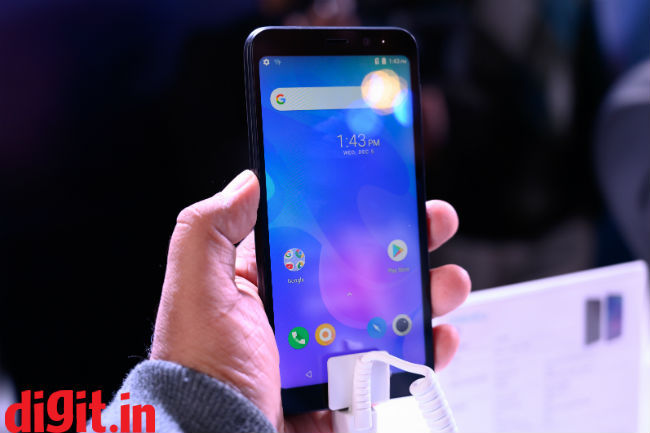 Priced at Rs 4,999, the Meizu C9 is an affordable smartphone, which is powered by the UNISOC (formerly Spreadtrum) SC9832E processor. It comes with 2GB RAM and 16GB of onboard storage, which can be expanded up to 128GB via a MicroSD card. The smartphone features a 5.45-inch display with a screen resolution of 720 x 1440 pixels. The Meizu C9 sports a 13MP single rear camera and an 8MP front shooter. The phone is powered by a 3000 mAh battery. Under a special introductory offer from Amazon and Reliance Jio, the smartphone is being offered at a discounted price of Rs 4,999 for the first 10 days. The Meizu C9 will go on sale at 4 PM via Amazon on December 5.

Meizu announced that Jio customers can avail a Rs 2,200 cashback and 50GB additional data on the purchase of either of the Meizu C9 and Meizu M16 smartphones. Jio customers who buy the Meizu M16th are also eligible for a Rs 2,200 cashback and 100GB additional data. The Chinese tech company has tied up with Reliance Jio to stock and sell the Meizu C9 smartphone across the latter's distribution channel in India. Reliance Jio has a customer base of 252.2 million, and 400K stores across India.